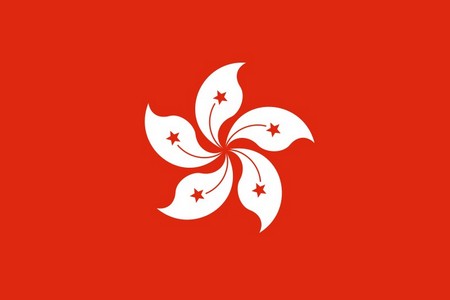 Hong Kong, officially the Hong Kong Special Administrative Region of the People's Republic of China and commonly abbreviated as HK, is a special administrative region on the eastern side of the Pearl River estuary in southern China. With over 7.4 million people of various nationalities in a 1,104-square-kilometre territory, Hong Kong is the world's fourth most densely populated region.(Wikipedia) 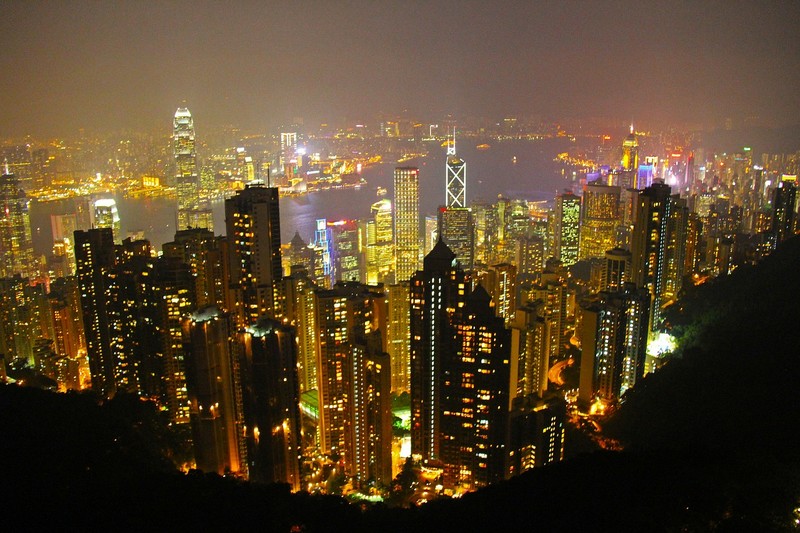 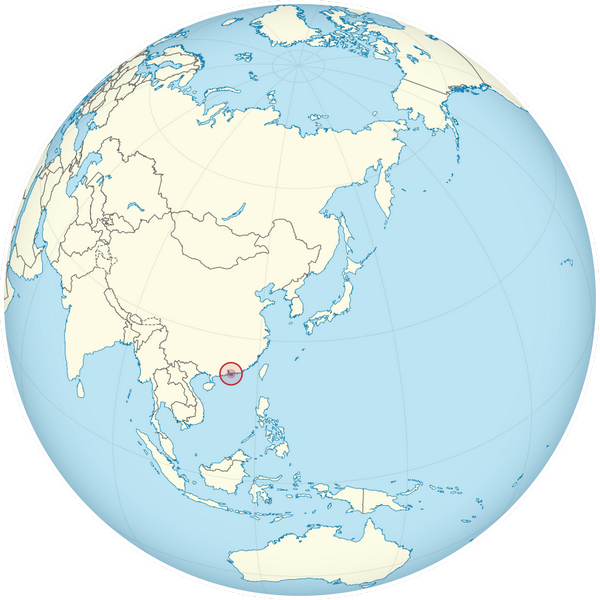