Watch The Young Ones (Season 1)

The Young Ones is a British sitcom, broadcast in the United Kingdom from 1982 to 1984 in two six-part series. Shown on BBC2, it featured anarchic, offbeat humour which helped bring alternative comedy to British television in the 1980s and made household names of its writers and performers. In 1985, it was shown on MTV, one of the first non-music television shows on the fledgling channel. In a 2004 poll, it ranked at number 31 in the BBC's list of Britain's Best Sitcoms. The show's title relates to the song of the same name, written by Sid Tepper and Roy C. Bennett, and sung by Cliff Richard and The Shadows, which was a No. 1 UK hit single.(Wikipedia) 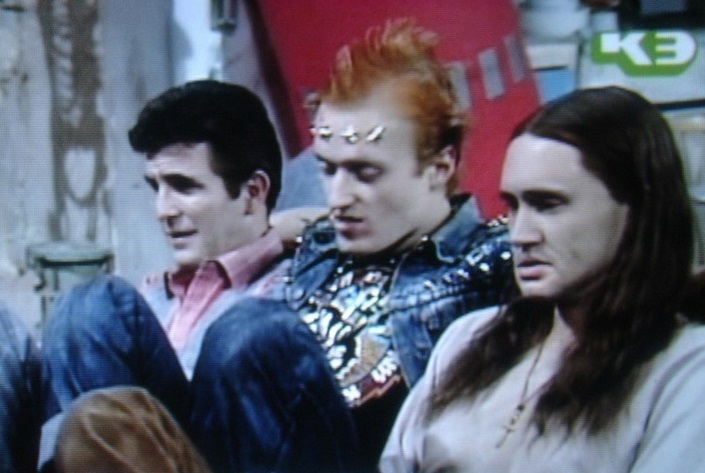