The Matrix is a 1999 science fiction action film. It depicts a dystopian future in which humanity is unknowingly trapped inside a simulated reality called the Matrix, created by thought-capable machines to control humans while using their bodies as an energy source. Hacker and computer programmer Neo learns this truth and "is drawn into a rebellion against the machines", which involves other people who have been freed from the Matrix.(Wikipedia) 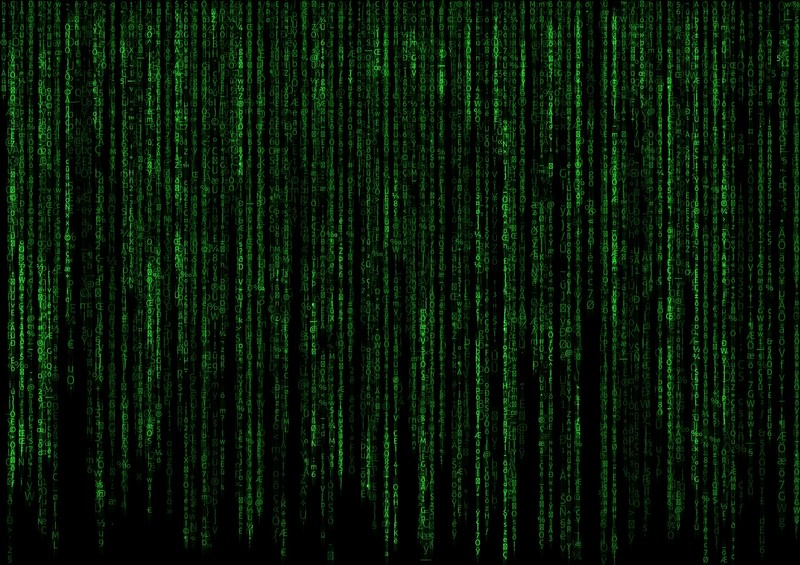