The Godfather Part II is a 1974 American crime film produced and directed by Francis Ford Coppola from a screenplay co-written with Mario Puzo, starring Al Pacino and Robert De Niro. Partially based on Puzo's 1969 novel The Godfather, the film is both sequel and prequel to The Godfather(Wikipedia) 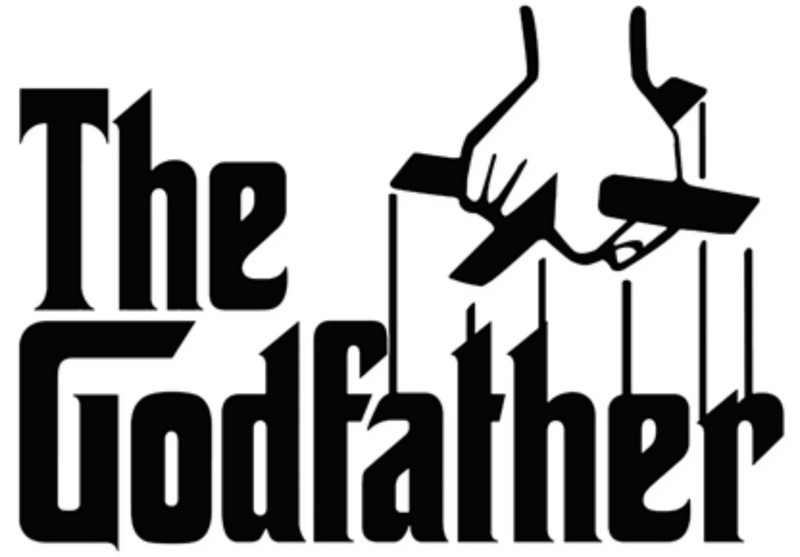