Catalan is a Western Romance language evolved from Vulgar Latin in the Middle Ages around the estaren Pyrenees. It's official in Andorra and semi-official in Catalonia, the Balearic Islands and the Valencian Community. It's also spoken in the south-east of France, the eastern strip of Aragon, amongst other places. 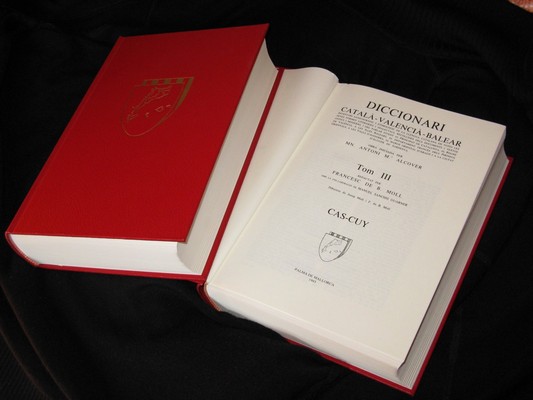 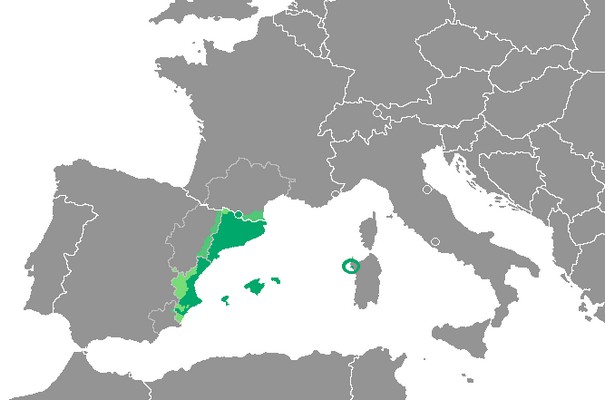