Marathon des Sables, or MdS, is a six-day, 251 km ultramarathon, which is approximately the distance of six regular marathons. The longest single stage is 91 km long. This multiday race is held every year in southern Morocco, in the Sahara Desert. It has been regarded as the toughest foot race on Earth.(Wikipedia) 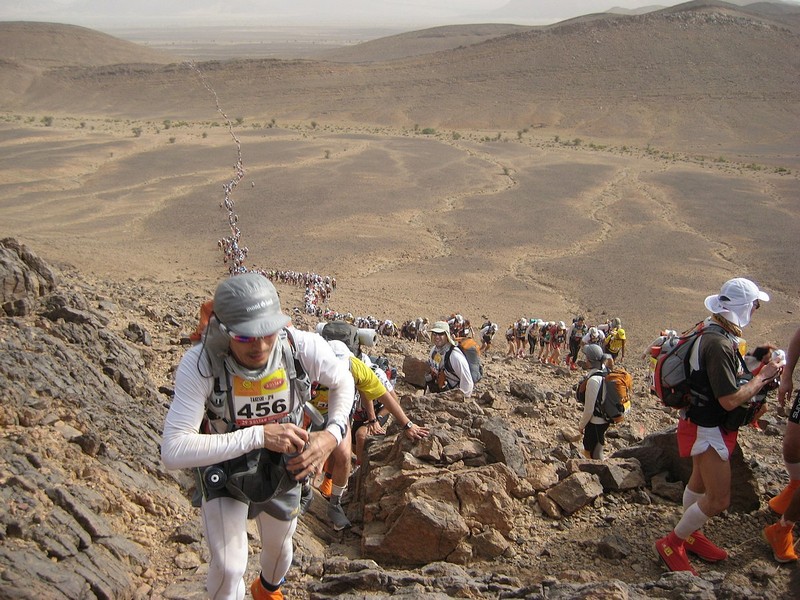