Swim in the Caspian Sea

The Caspian Sea is the world's largest inland body of water, classed as the world's largest lake. It is an endorheic basin located between Europe and Asia, to the east of the Caucasus Mountains and to the west of the broad steppe of Central Asia. The sea has a surface area of 371,000 km2 and a volume of 78,200 km3. It has a salinity of approximately 1.2% (12 g/l), about a third of the salinity of most seawater. It is bounded by Kazakhstan to the northeast, Russia to the northwest, Azerbaijan to the west, Iran to the south, and Turkmenistan to the southeast. The Caspian Sea is home to a wide range of species and may be best known for its caviar and oil industries.(Wikipedia) 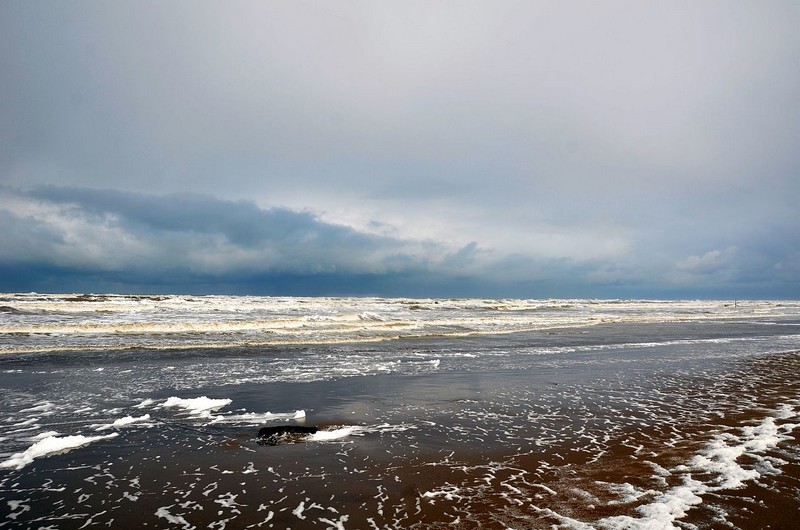