Swim in the Red Sea

The Red Sea is a seawater inlet of the Indian Ocean, lying between Africa and Asia. The connection to the ocean is in the south through the Bab el Mandeb strait and the Gulf of Aden. To the north lie the Sinai Peninsula, the Gulf of Aqaba, and the Gulf of Suez. The sea is underlain by the Red Sea Rift which is part of the Great Rift Valley.(Wikipedia) 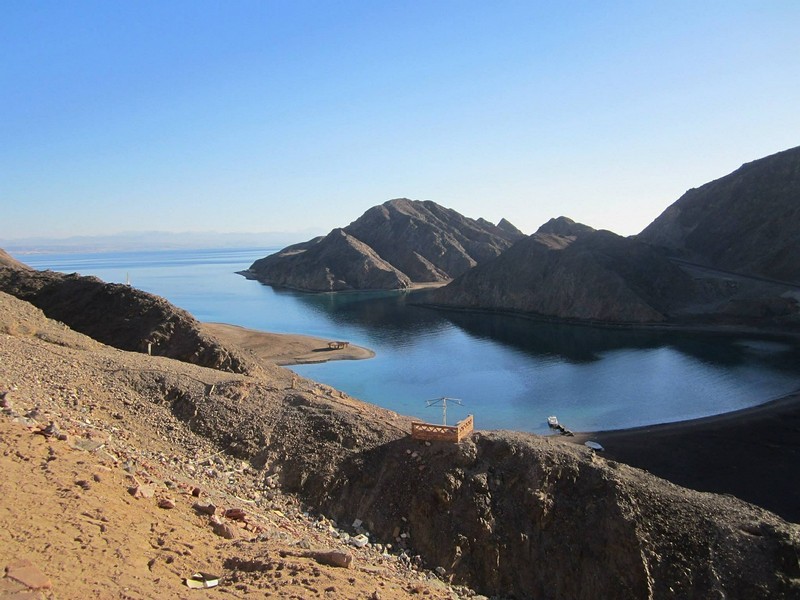