Swim in the Tyrrhenian Sea

The Tyrrhenian Sea is part of the Mediterranean Sea off the western coast of Italy. It is named for the Tyrrhenian people, identified since the 6th century BCE with the Etruscans of Italy. The sea is bounded by the islands of Corsica and Sardinia, the Italian peninsula to the east, and the island of Sicily (to the south). The maximum depth of the sea is 3,785 metres.(Wikipedia) 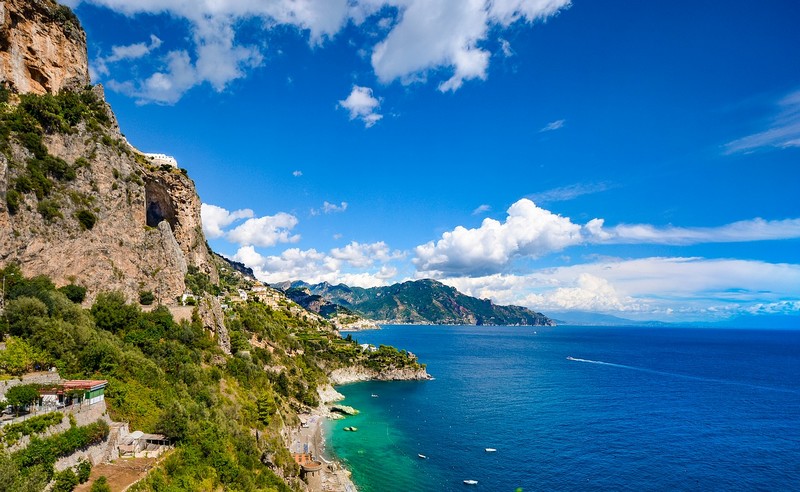