Swim in the Atlantic Ocean

The Atlantic Ocean is the second largest of the world's oceans, with an area of about 106,460,000 square kilometers. It covers approximately 20 percent of the Earth's surface and about 29 percent of its water surface area. The Atlantic Ocean occupies an elongated, S-shaped basin extending longitudinally between Europe and Africa to the east, and the Americas to the west. (Wikipedia) 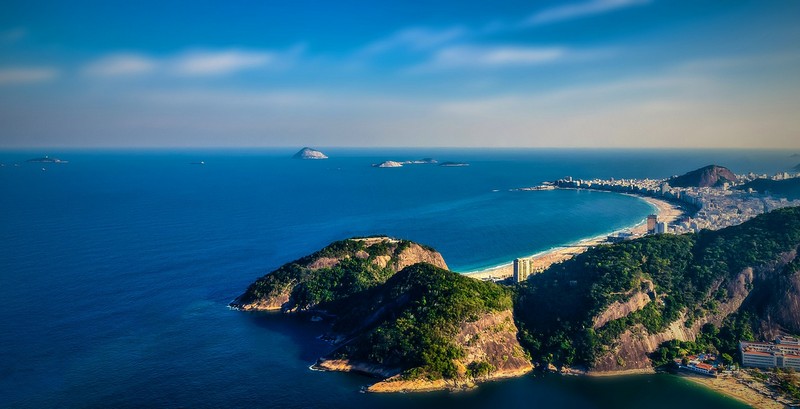