Mugaritz is a well-known restaurant in Rentería, Guipúzcoa (Spain), which opened on March 1998 under the management of Chef Andoni Luis Aduriz. It is considered one of the world’s best restaurants since 2006 according to Restaurant Magazine and has been recently been ranked fourth in this toplist.(Wikipedia) 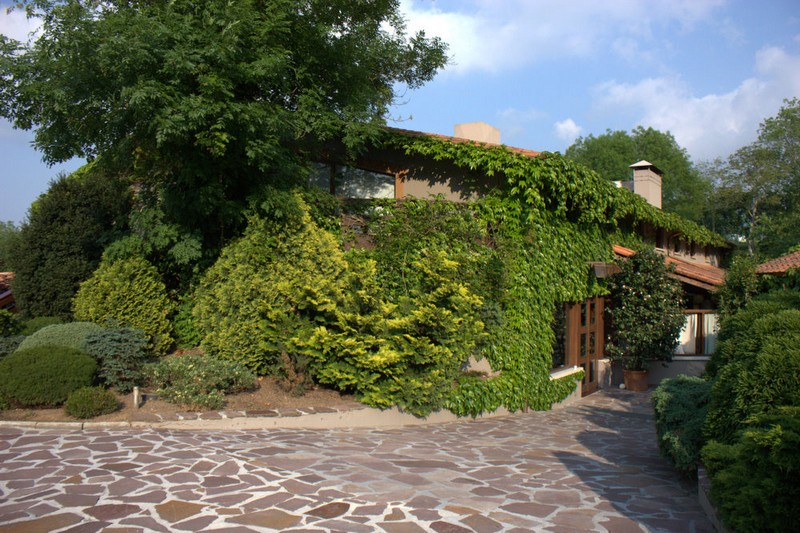