Baffin Island in the Canadian territory of Nunavut, is the largest island in Canada and the fifth-largest island in the world. Its area is 507,451 km2 and its population is about 13,148 (2016 census). It is located in the region of 70° N and 75° W. It was named by English colonists after English explorer William Baffin. Historians believe it is likely that Pre-Columbian Norse explorers from Greenland and Iceland knew of the island. They believe it is the site of Helluland, referred to in the Icelandic sagas and the Saga of Erik the Red.(Wikipedia) 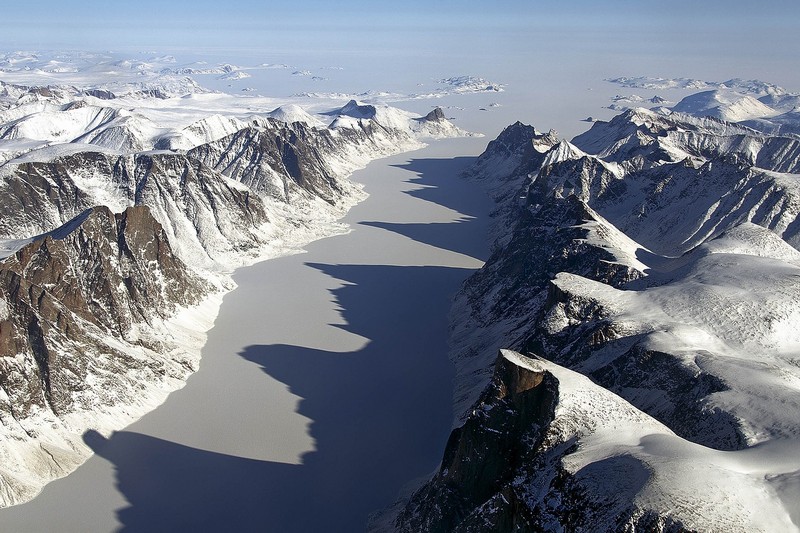