Ibiza is a Spanish island in the Mediterranean Sea off the eastern coast of Spain. It is 150 kilometres from the city of Valencia. It is the third largest of the Balearic Islands, an autonomous community of Spain. Its largest settlements are Ibiza Town, Santa Eulària des Riu, and Sant Antoni de Portmany. Its highest point, called Sa Talaiassa, is 475 metres above sea level.(Wikipedia) 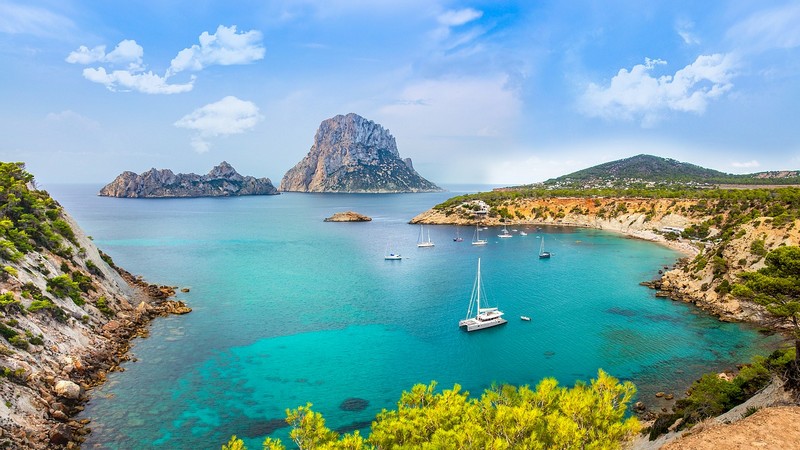