Tahiti is the largest island in the Windward group of French Polynesia. The island is located in the archipelago of the Society Islands in the central Southern Pacific Ocean; it is divided into two parts: the bigger, northwestern part, Tahiti Nui, and the smaller, southeastern part, Tahiti Iti. The island was formed from volcanic activity and is high and mountainous with surrounding coral reefs. The population is 189,517 inhabitants (2017 census), making it the most populous island of French Polynesia and accounting for 68.7% of its total population.(Wikipedia) 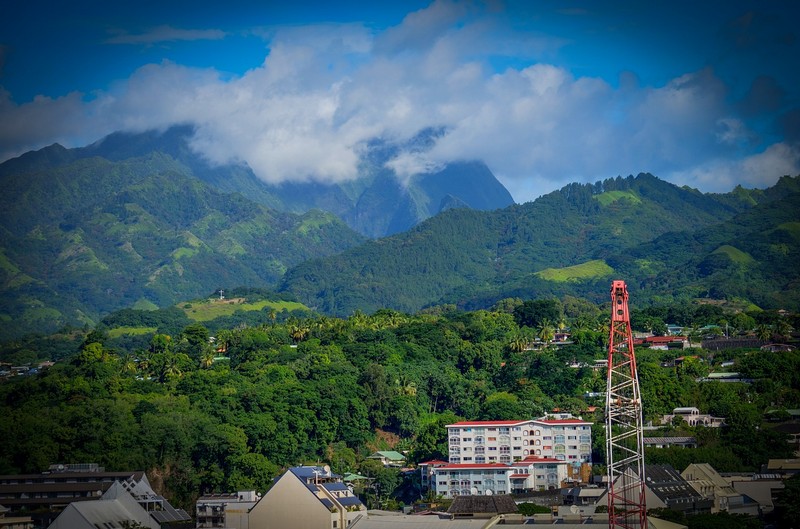