The island of Maui is the second-largest of the Hawaiian Islands at 727.2 square miles (1,883 km2) and is the 17th largest island in the United States. Maui is part of the State of Hawaii and is the largest of Maui County's four islands, which include Molokai, Lanai, and unpopulated Kahoolawe. In 2010, Maui had a population of 144,444, third-highest of the Hawaiian Islands, behind that of Oahu and Hawaii Island.(Wikipedia) 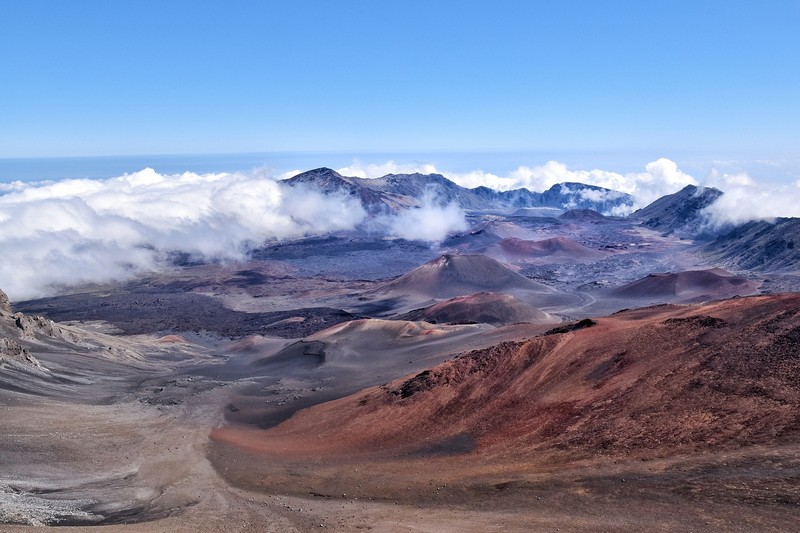