The North Island, also officially named Te Ika-a-Maui, is one of the two main islands of New Zealand, separated from the larger but much less populous South Island by Cook Strait. The island's area is 113,729 square kilometres, making it the world's 14th-largest island. It has a population of 3,749,200 (June 2018).(Wikipedia) 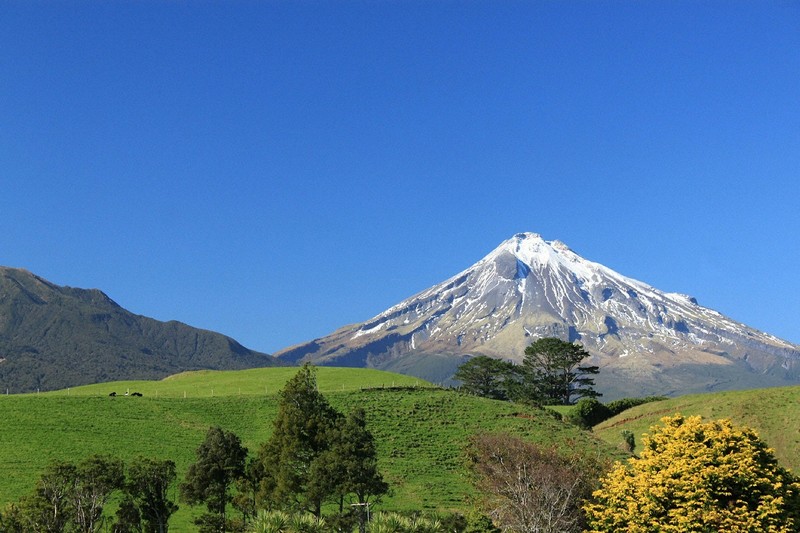