The South Island, also officially named Te Waipounamu, is the larger of the two major islands of New Zealand in surface area; the other being the smaller but more populous North Island. It is bordered to the north by Cook Strait, to the west by the Tasman Sea, and to the south and east by the Pacific Ocean. The South Island covers 150,437 square kilometres, making it the world's 12th-largest island. It has a temperate climate.(Wikipedia) 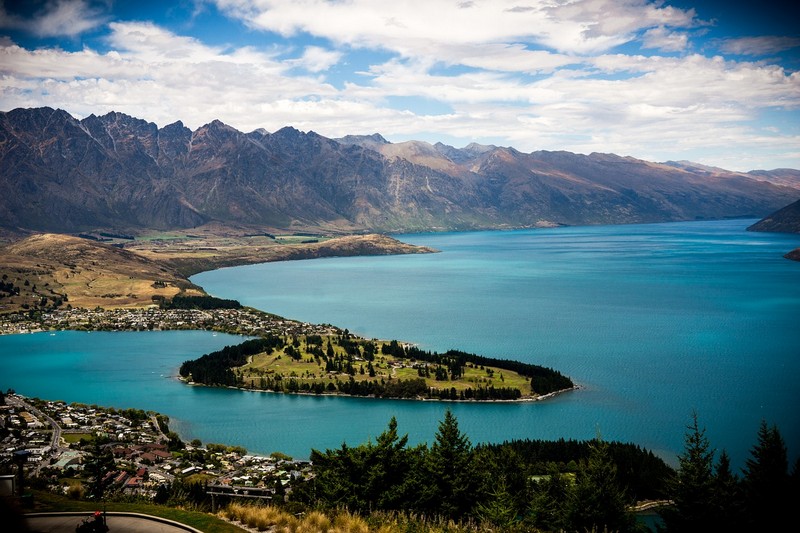