Madeira is a Portuguese island, and is the largest and most populous of the Madeira Archipelago. It has an area of 740.7 km2, including Ilhéu de Agostinho, Ilhéu de São Lourenço, Ilhéu Mole (northwest). As of 2011, Madeira had a total population of 262,456. The island is the top of a massive submerged shield volcano that rises about 6 km from the floor of the Atlantic Ocean.(Wikipedia) 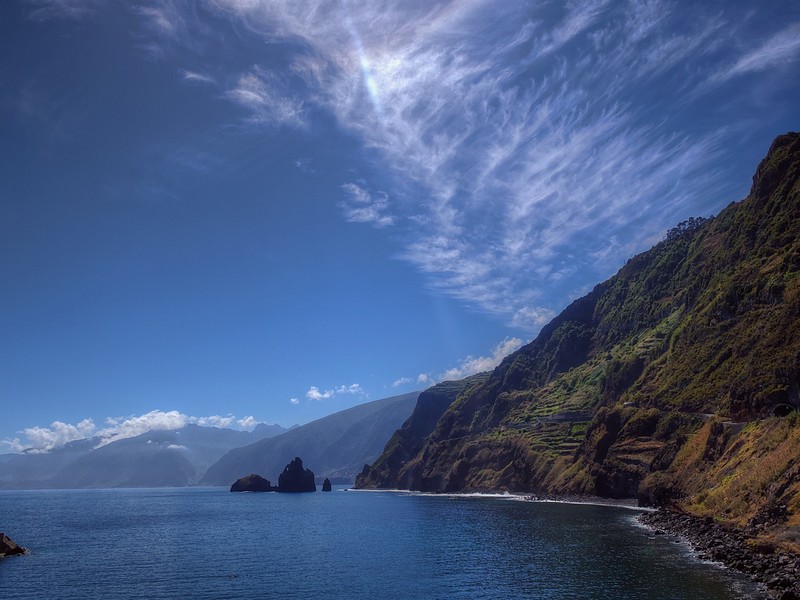