Milan is a city in northern Italy, capital of Lombardy, and the second-most populous city in Italy after Rome, its metropolitan city has a population of 3,245,308. Its continuously built-up urban area (that stretches beyond the boundaries of the Metropolitan City of Milan) has a population estimated to be about 5,270,000 over 1,891 square kilometres.(Wikipedia) 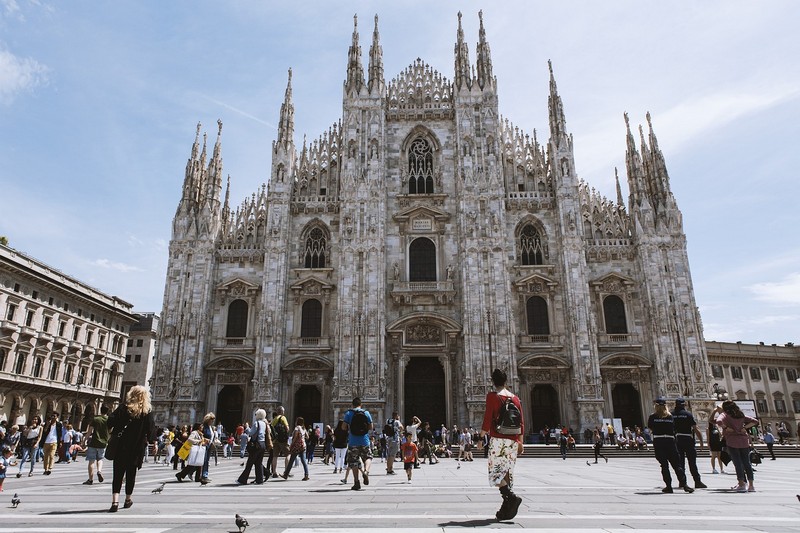