Paris is the capital and most populous city of France, with an area of 105 square kilometres and an official estimated population of 2,140,526 residents as of 1 January 2019. Since the 17th century, Paris has been one of Europe's major centres of finance, diplomacy, commerce, fashion, science, and the arts. The City of Paris is the centre and seat of government of the Ile-de-France, or Paris Region, which has an estimated official 2019 population of 12,213,364, or about 18 percent of the population of France.(Wikipedia) 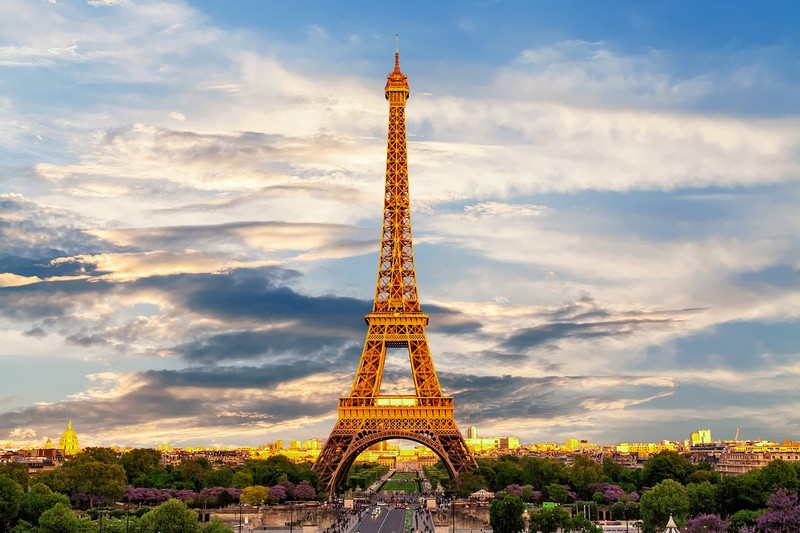