Toronto is the provincial capital of Ontario and the most populous city in Canada, with a population of 2,731,571 in 2016. Current to 2016, the Toronto census metropolitan area (CMA), of which the majority is within the Greater Toronto Area (GTA), held a population of 5,928,040, making it Canada's most populous CMA. Toronto is the anchor of an urban agglomeration, known as the Golden Horseshoe in Southern Ontario, located on the northwestern shore of Lake Ontario. A global city, Toronto is a centre of business, finance, arts, and culture, and is recognized as one of the most multicultural and cosmopolitan cities in the world.(Wikipedia) 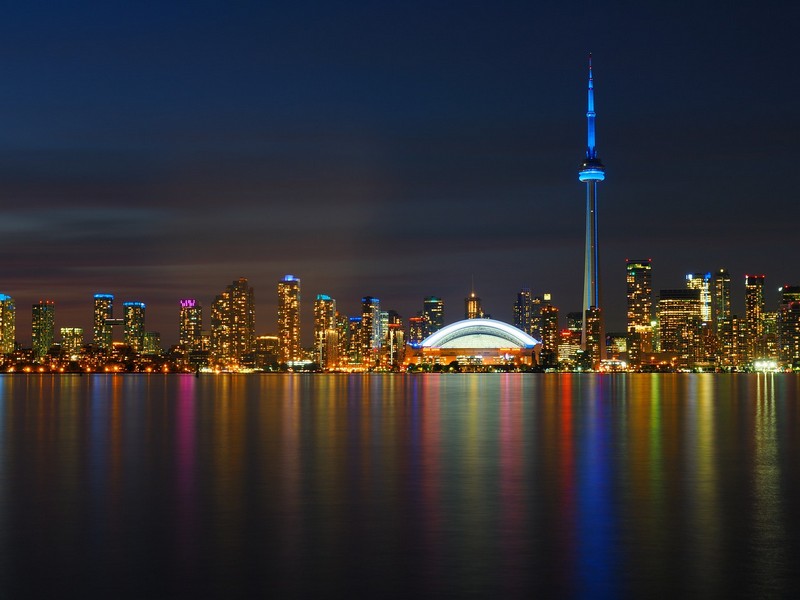