Bologna is the capital and largest city of the Emilia-Romagna region in Northern Italy. It is the seventh most populous city in Italy, at the heart of a metropolitan area of about one million people. Of Etruscan origin, the city has been a major urban centre for centuries, first under the Etruscans, then under the Romans (Bononia), then again in the Middle Ages, as a free municipality and signoria, when it was among the largest European cities by population.(Wikipedia) 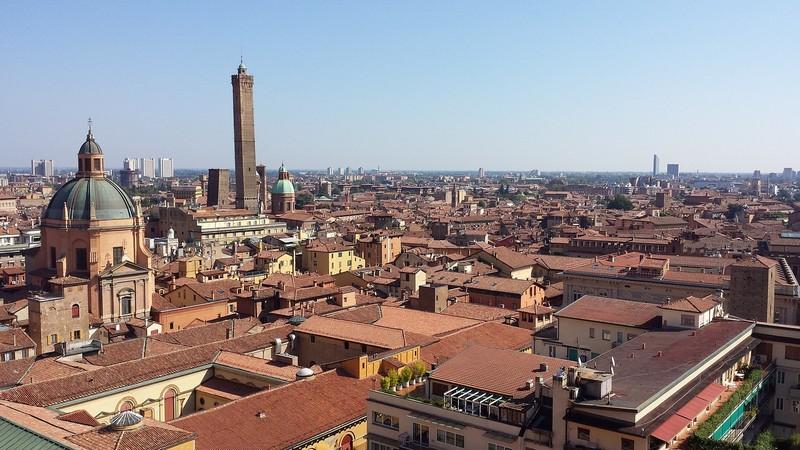