Turin is a city and an important business and cultural centre in northern Italy. It is the capital city of the Metropolitan City of Turin and of the Piedmont region, and was the first capital city of Italy from 1861 to 1865. The city is located mainly on the western bank of the Po River, in front of Susa Valley, and is surrounded by the western Alpine arch and Superga Hill.(Wikipedia) 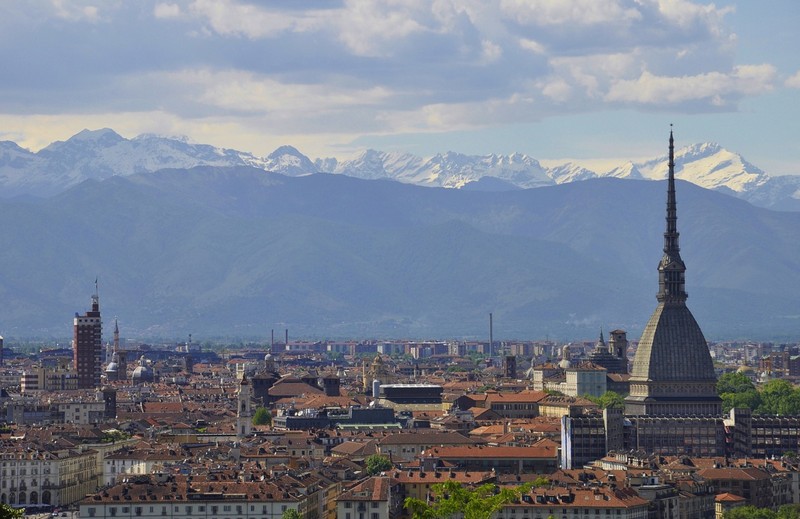