Ismoil Somoni Peak is the highest mountain in Tajikistan. It was within the territory of the former Russian Empire and the former Soviet Union before the area became independent as Tajikistan. The mountain is named after Ismail Samani, a ruler of the Samanid dynasty.(Wikipedia) 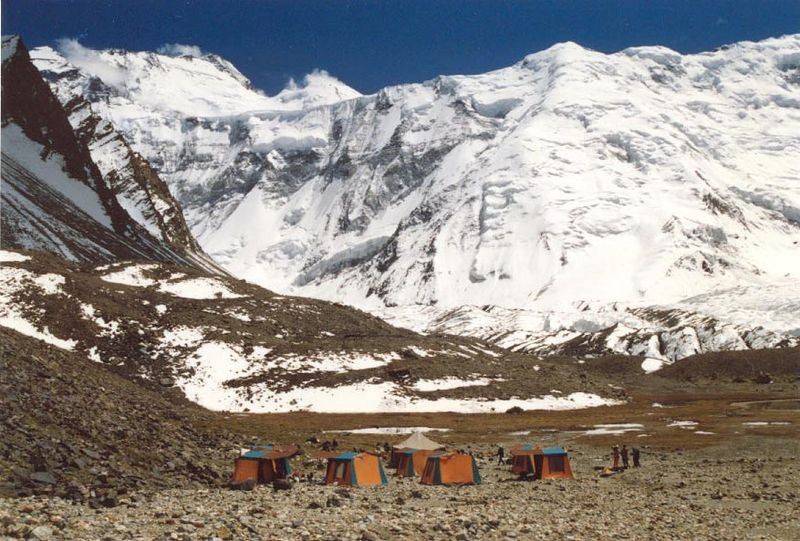