Vinson Massif is a large mountain massif in Antarctica that is 21 km (13 mi) long and 13 km (8.1 mi) wide and lies within the Sentinel Range of the Ellsworth Mountains. It overlooks the Ronne Ice Shelf near the base of the Antarctic Peninsula. The massif is located about 1,200 kilometres (750 mi) from the South Pole. Vinson Massif was discovered in January 1958 by U.S. Navy aircraft. In 1961, the Vinson Massif was named by the Advisory Committee on Antarctic Names (US-ACAN), for Carl G. Vinson, United States congressman from the state of Georgia, for his support for Antarctic exploration. On Nov. 1, 2006, US-ACAN declared Mount Vinson and Vinson Massif to be separate entities.(Wikipedia) 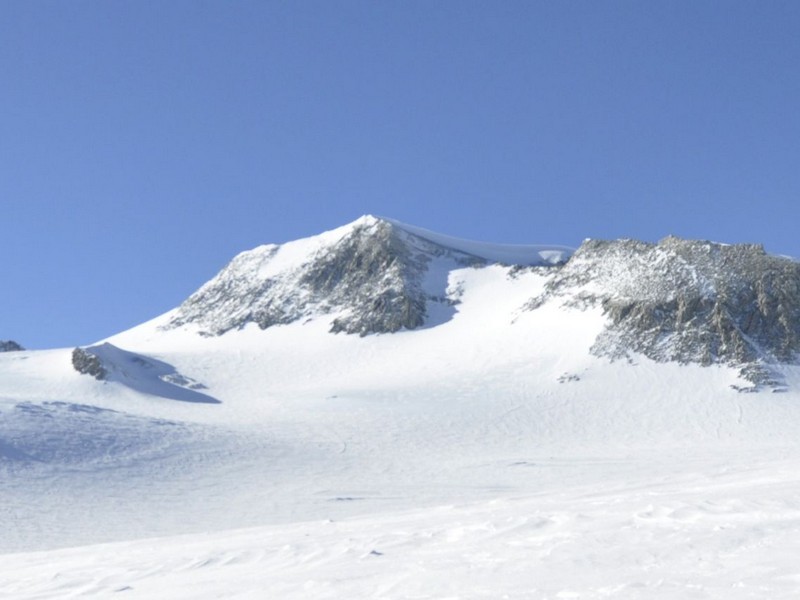