Tennessee is a state located in the southeastern region of the United States. Tennessee is the 36th largest and the 16th most populous of the 50 United States. Tennessee is bordered by Kentucky to the north, Virginia to the northeast, North Carolina to the east, Georgia, Alabama, and Mississippi to the south, Arkansas to the west, and Missouri to the northwest. The Appalachian Mountains dominate the eastern part of the state, and the Mississippi River forms the state's western border. Nashville is the state's capital and largest city, with a 2017 population of 667,560 and a 2017 metro population of 1,903,045. Tennessee's second largest city is Memphis, which had a population of 652,236 in 2017. 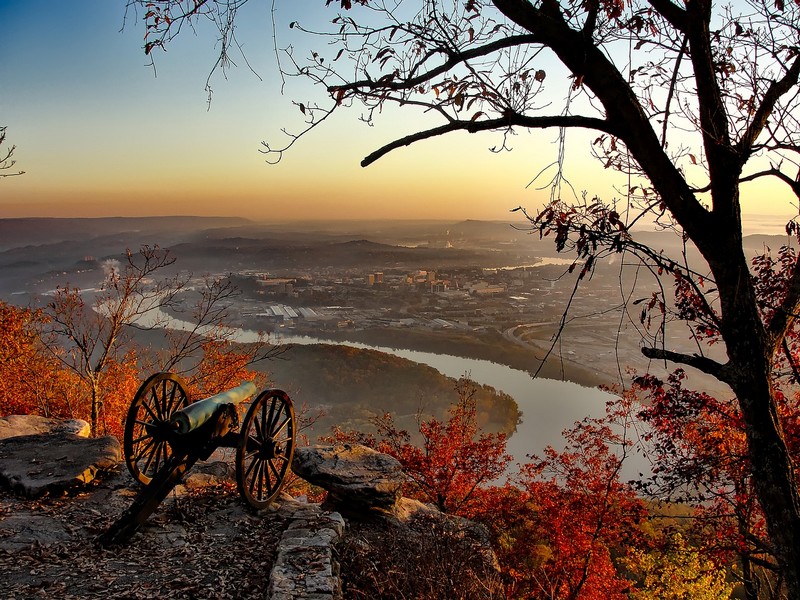 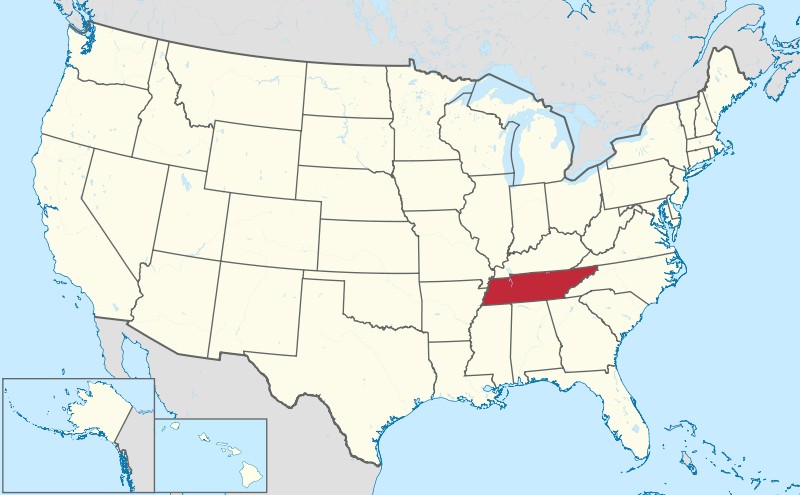