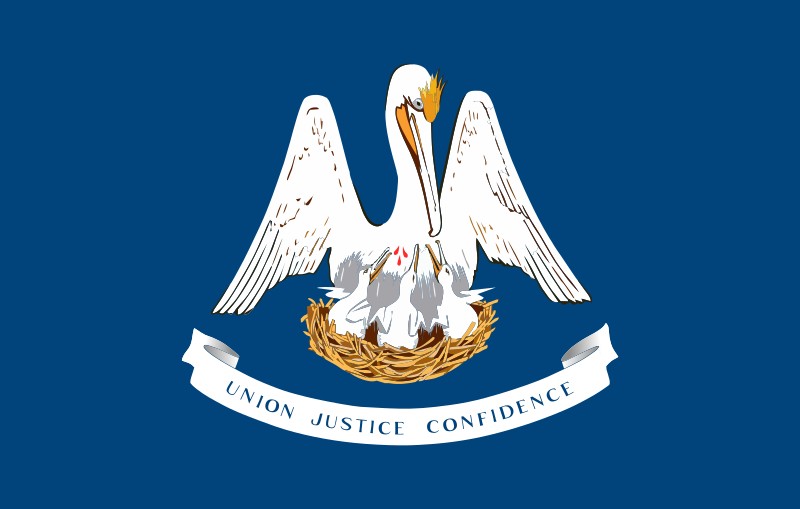 Louisiana is a state in the Deep South region of the South Central United States. It is the 31st most extensive and the 25th most populous of the 50 United States. Louisiana is bordered by the state of Texas to the west, Arkansas to the north, Mississippi to the east, and the Gulf of Mexico to the south. A large part of its eastern boundary is demarcated by the Mississippi River. Louisiana is the only U.S. state with political subdivisions termed parishes, which are equivalent to counties. The state's capital is Baton Rouge, and its largest city is New Orleans. 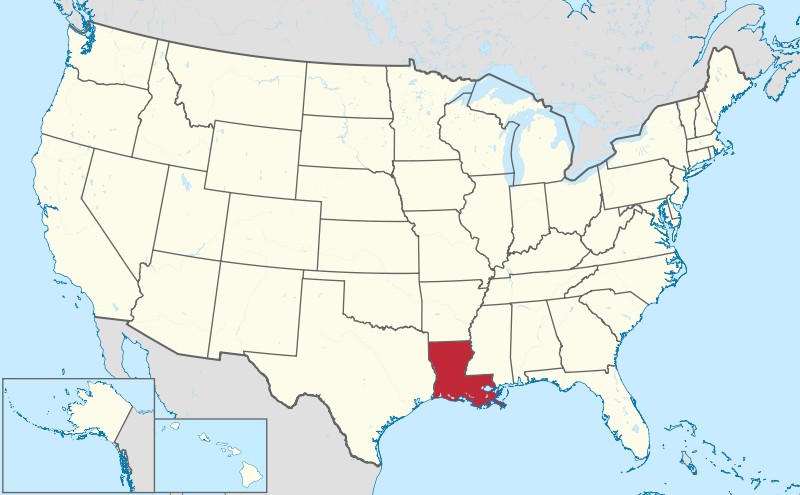