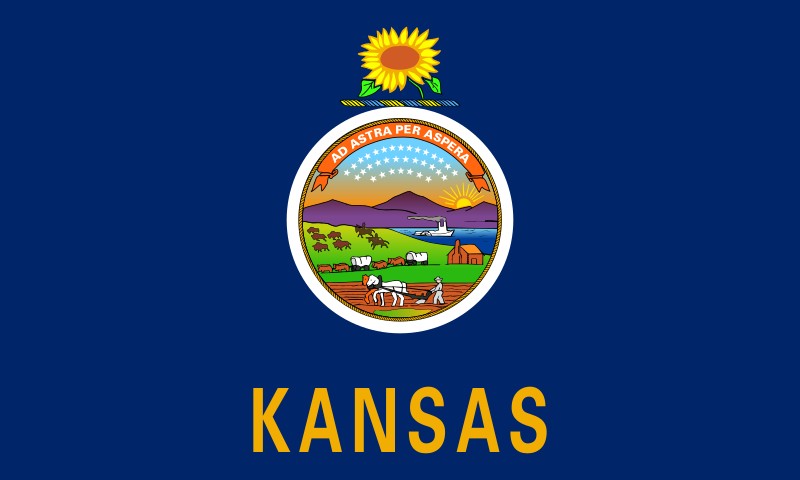 Kansas is a U.S. state in the Midwestern United States. Its capital is Topeka and its largest city is Wichita, with its most populated county being Johnson County. Kansas is bordered by Nebraska on the north; Missouri on the east; Oklahoma on the south; and Colorado on the west. Kansas is named after the Kansas River, which in turn was named after the Kansa Native Americans who lived along its banks. For thousands of years, what is now Kansas was home to numerous and diverse Native American tribes. 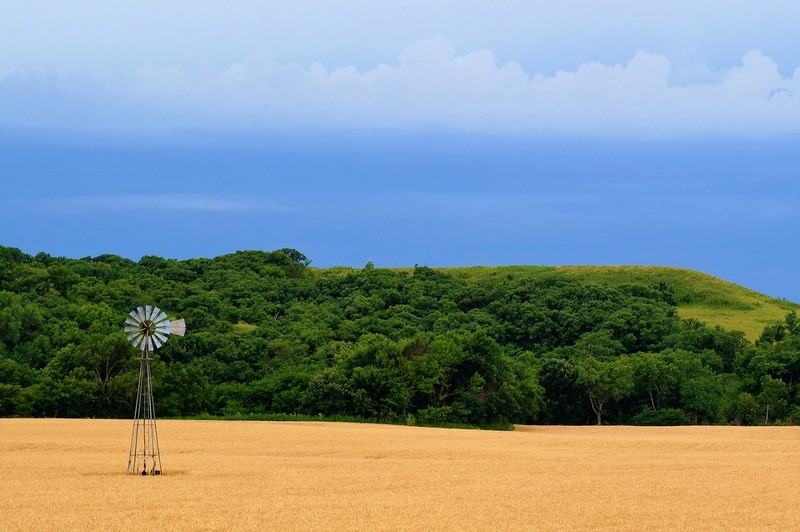 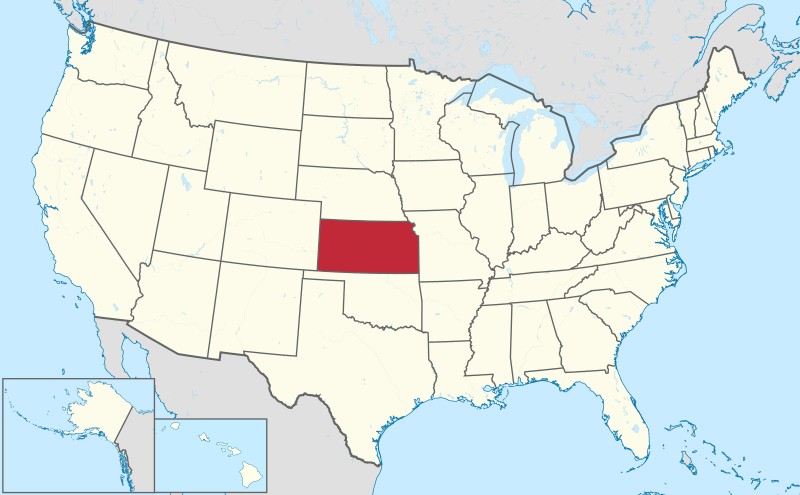