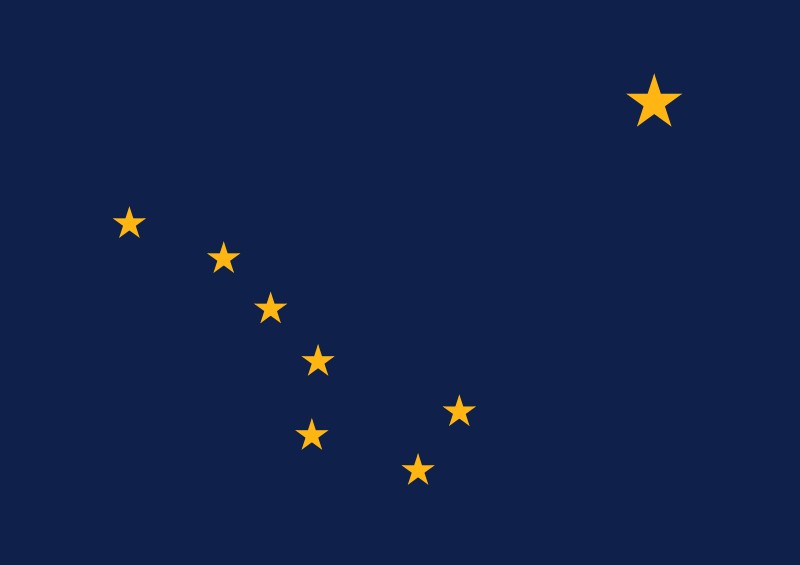 Alaska is a U.S. state in the northwest extremity of the United States West Coast, just across the Bering Strait from Asia. The Canadian province of British Columbia and territory of Yukon border the state to the east and southeast. Its most extreme western part is Attu Island, and it has a maritime border with Russia to the west across the Bering Strait. To the north are the Chukchi and Beaufort seas—southern parts of the Arctic Ocean. The Pacific Ocean lies to the south and southwest. It is the largest U.S. state by area and the seventh largest subnational division in the world. 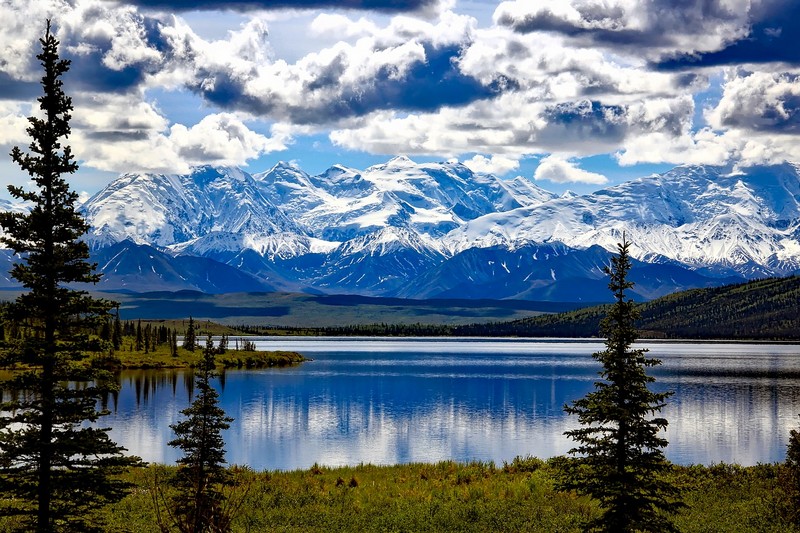 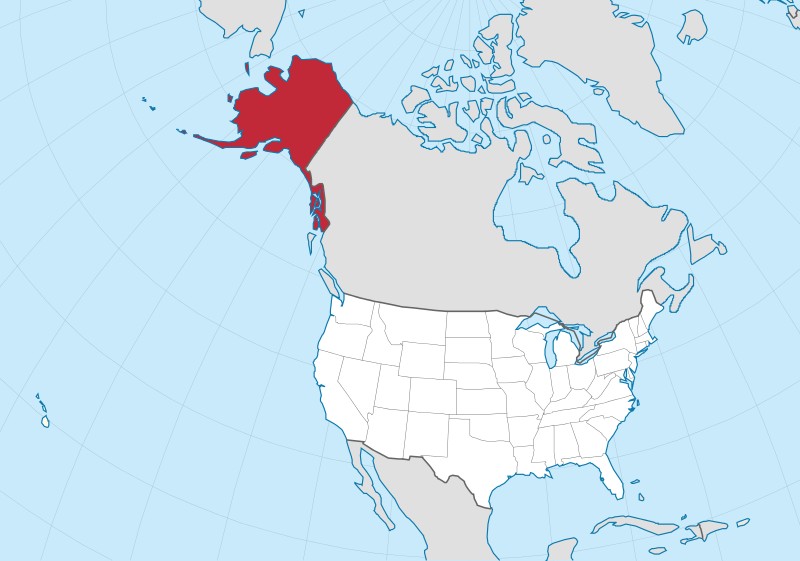