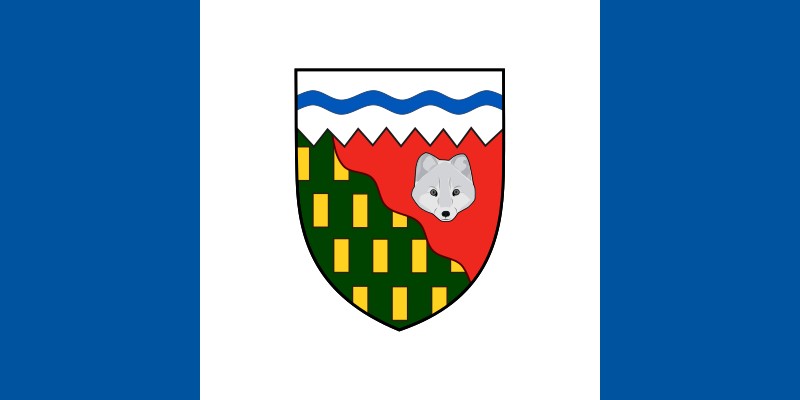 The Northwest Territories is a federal territory of Canada. At a land area of approximately 1,144,000 km2 and a 2016 census population of 41,786, it is the second-largest and the most populous of the three territories in Northern Canada. Yellowknife became the territorial capital in 1967, following recommendations by the Carrothers Commission. 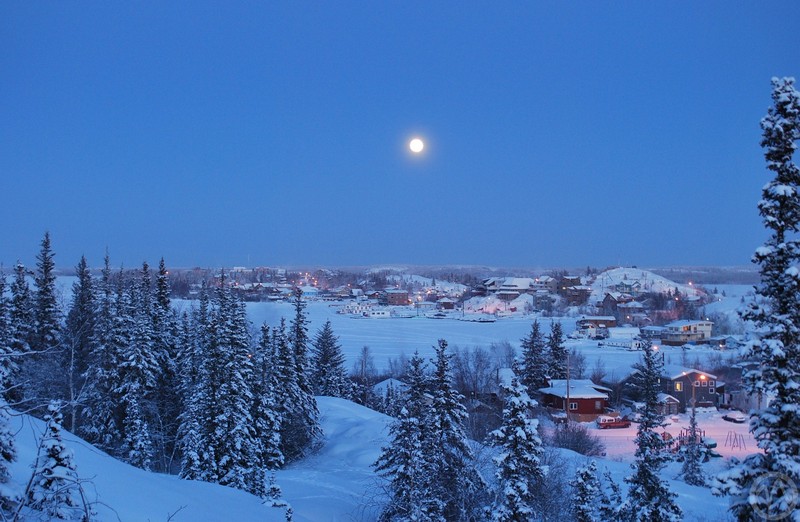 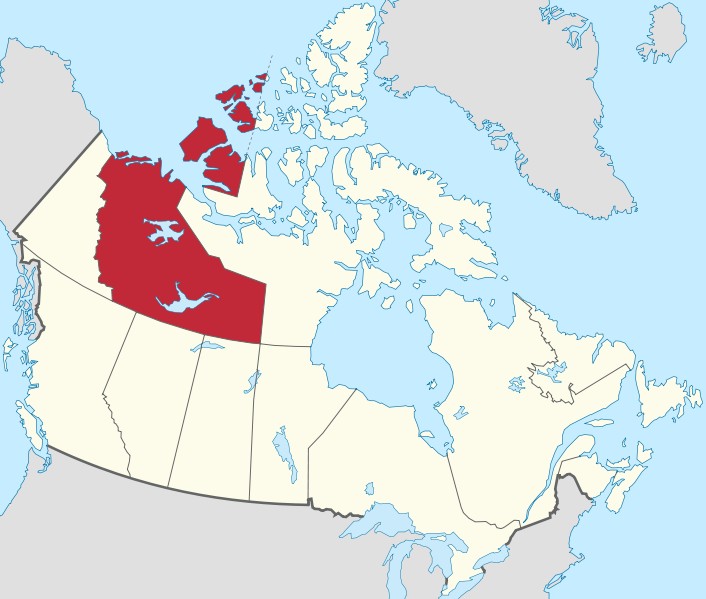