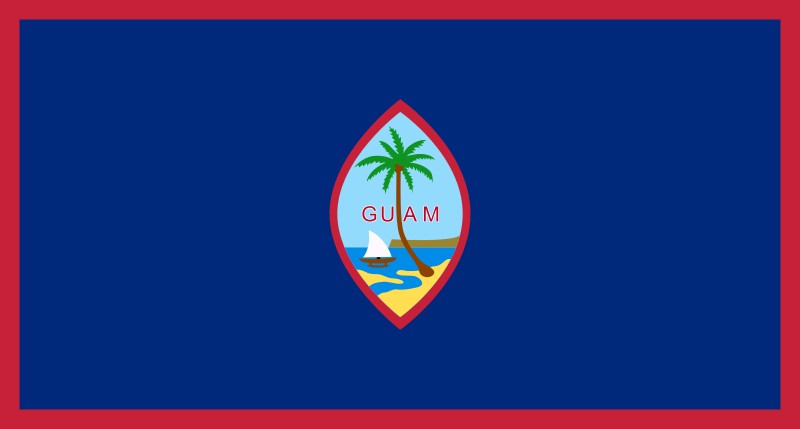 Guam is an unincorporated and organized territory of the United States in Micronesia in the western Pacific Ocean. It is the easternmost point and territory of the United States, along with the Northern Mariana Islands. The inhabitants of Guam are called Guamanians, and they are American citizens by birth. Indigenous Guamanians are the Chamorros, who are related to other Austronesian natives of Eastern Indonesia and Philippines and Taiwan. Guam has been a member of the Pacific Community since 1983.(Wikipedia) 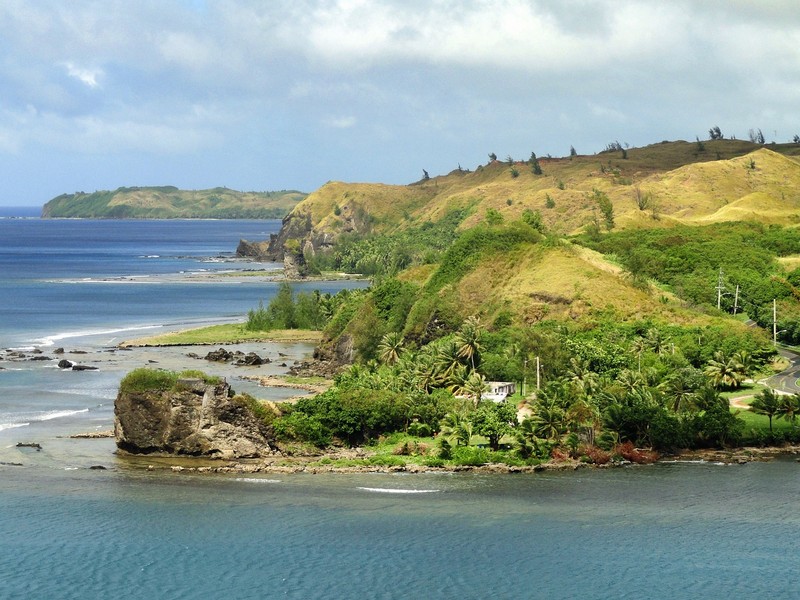 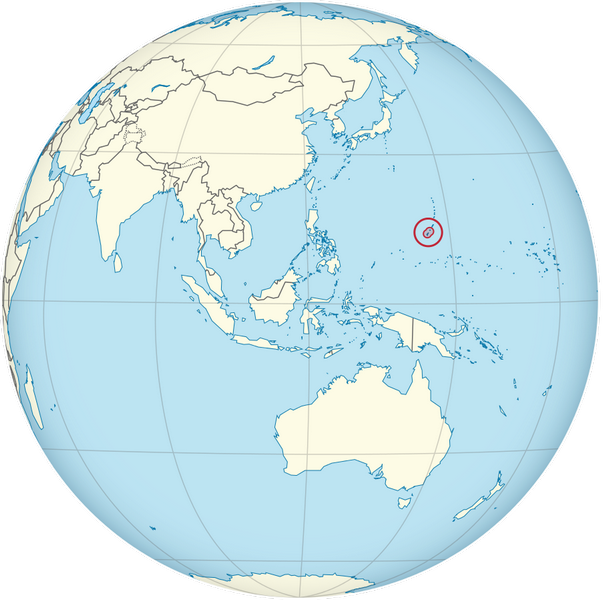