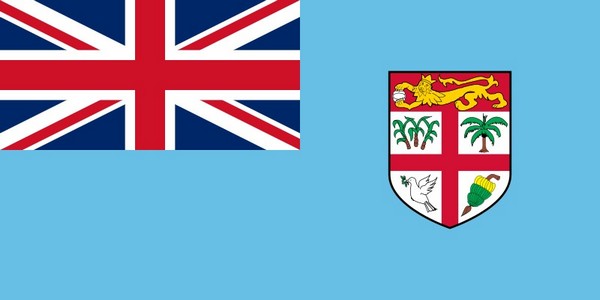 Fiji, officially the Republic of Fiji , is an island country in Melanesia, part of Oceania in the South Pacific Ocean about 1,100 nautical miles northeast of New Zealand's North Island. Its closest neighbours are Vanuatu to the west, New Caledonia to the southwest, New Zealand's Kermadec Islands to the southeast, Tonga to the east, the Samoas and France's Wallis and Futuna to the northeast, and Tuvalu to the north. Fiji consists of an archipelago of more than 330 islands—of which 110 are permanently inhabited—and more than 500 islets, amounting to a total land area of about 18,300 square kilometres . The most outlying island is Ono-i-Lau. The two major islands, Viti Levu and Vanua Levu, account for 87% of the total population of 898,760.(Wikipedia) 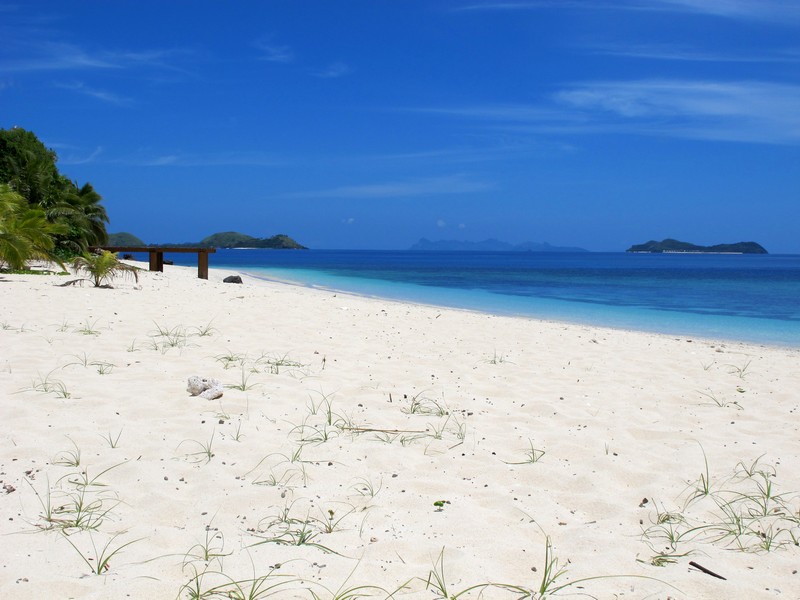 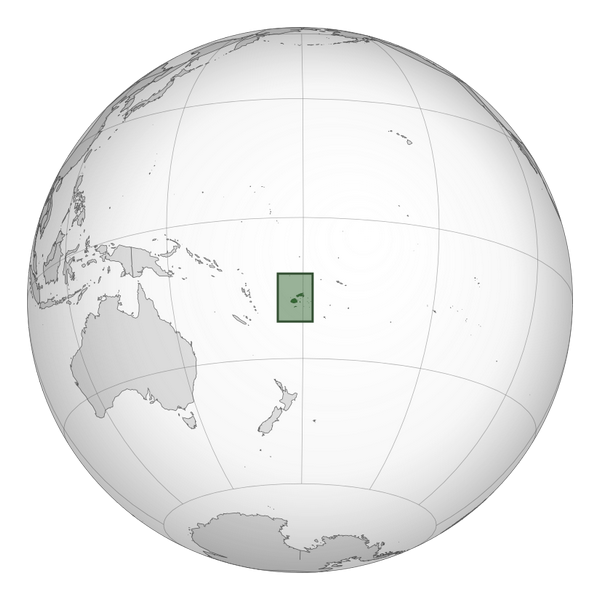