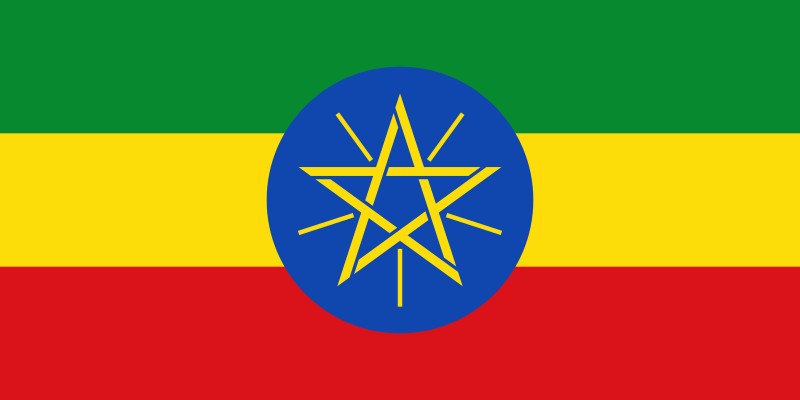 Ethiopia, officially the Federal Democratic Republic of Ethiopia, is a country in the northeastern part of Africa, popularly known as the Horn of Africa. It shares borders with Eritrea to the north, Djibouti to the northeast, and Somalia to the east, Sudan to the northwest, South Sudan to the west, and Kenya to the south. With over 102 million inhabitants, Ethiopia is the most populous landlocked country in the world and the second-most populous nation on the African continent that covers a total area of 1,100,000 square kilometres . Its capital and largest city is Addis Ababa, which lies a few miles west of the East African Rift that splits the country into the Nubian Plate and the Somali Plate. 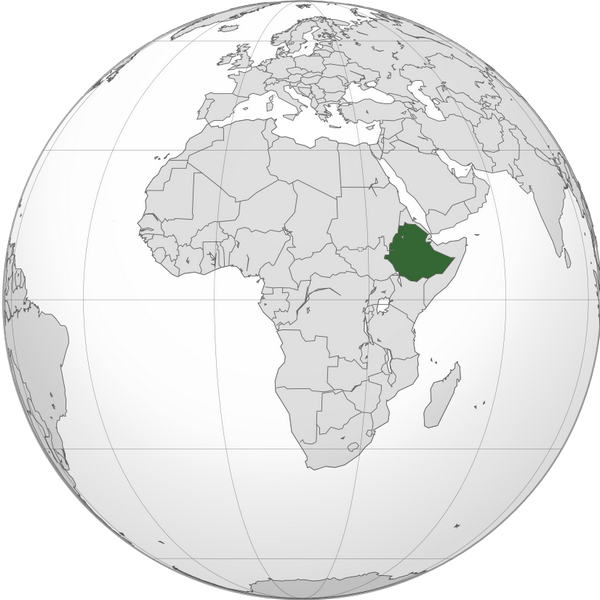