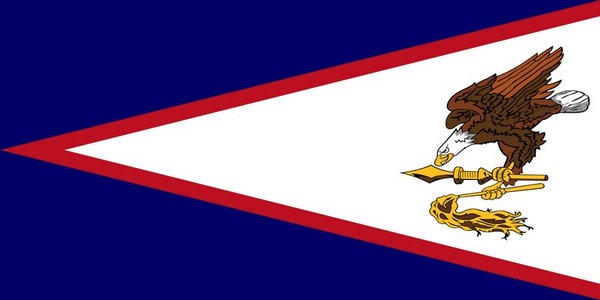 American Samoa is an unincorporated territory of the United States located in the South Pacific Ocean, southeast of Samoa. It is on the eastern border of the International Date Line, while independent Samoa is west of it. American Samoa consists of five main islands and two coral atolls. The largest and most populous island is Tutuila, with the Manu'a Islands, Rose Atoll, and Swains Island also included in the territory. All islands except for Swains Island are part of the Samoan Islands, located west of the Cook Islands, north of Tonga, and some 300 miles south of Tokelau. To the west are the islands of the Wallis and Futuna group.(Wikipedia) 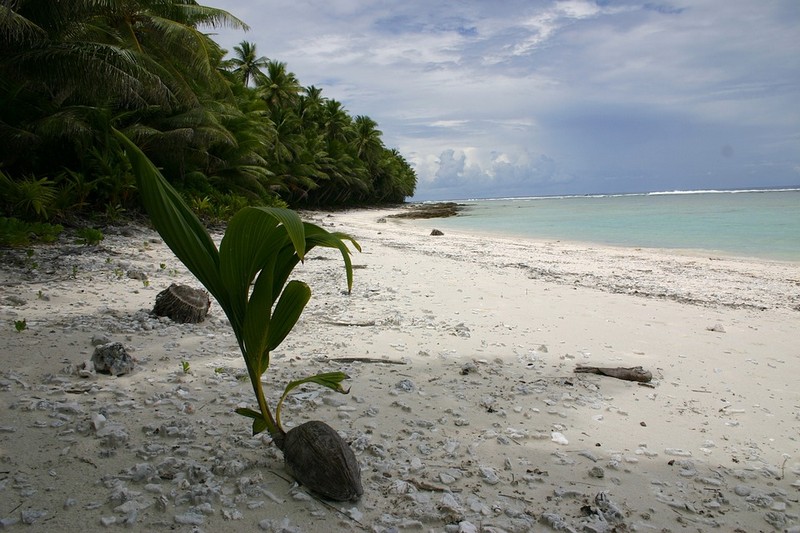 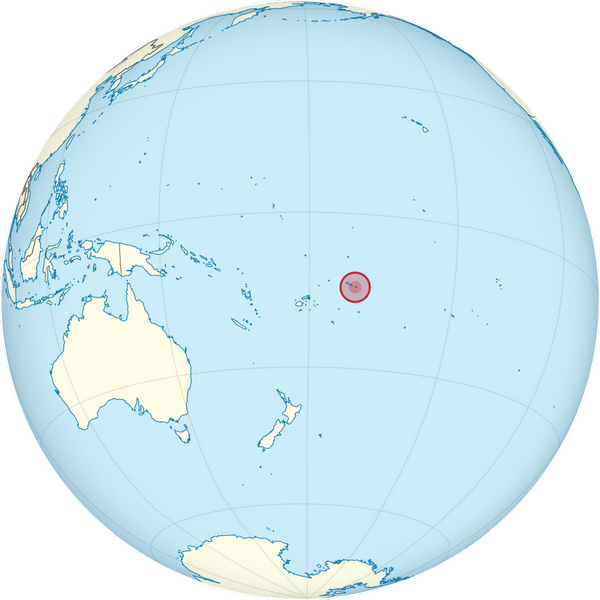