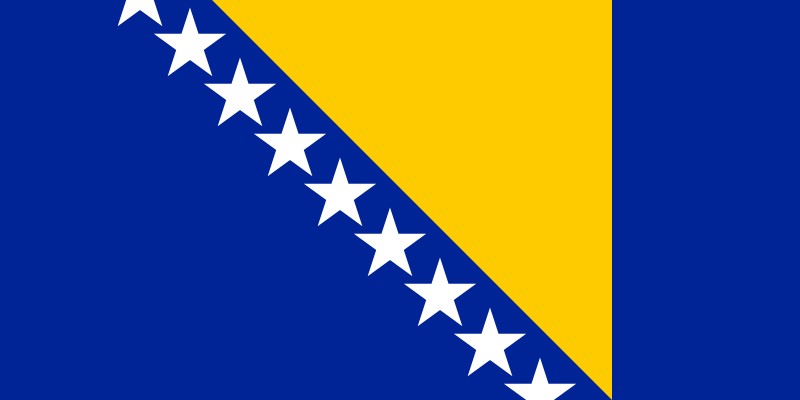 TRAVEL TO BOSNIA AND HERZEGOVINA

Bosnia and Herzegovina is a country in Southeastern Europe, located within the Balkan Peninsula. Sarajevo is the capital and largest city. Bosnia and Herzegovina is an almost landlocked country – it has a narrow coast at the Adriatic Sea, about 20 kilometreslong surrounding the town of Neum. It is bordered by Croatia to the north, west and south; Serbia to the east; and Montenegro to the southeast. In the central and eastern interior of the country the geography is mountainous, in the northwest it is moderately hilly, and the northeast is predominantly flatland. The inland, Bosnia, is a geographically larger region and has a moderate continental climate, with hot summers and cold and snowy winters. The southern tip, Herzegovina, has a Mediterranean climate and plain topography. 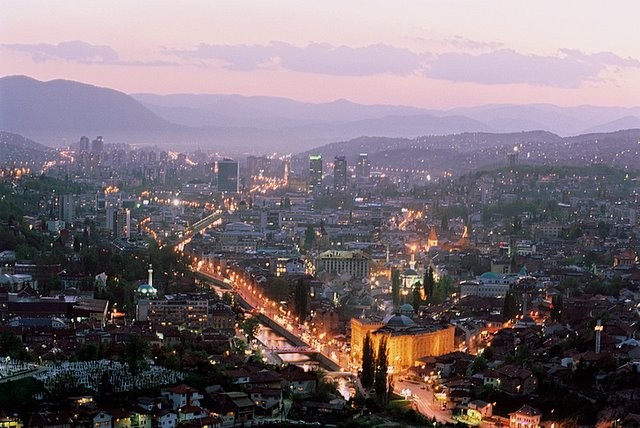 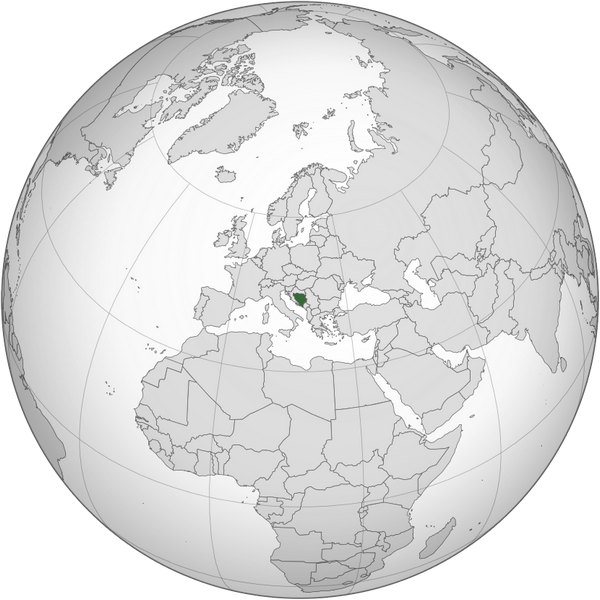