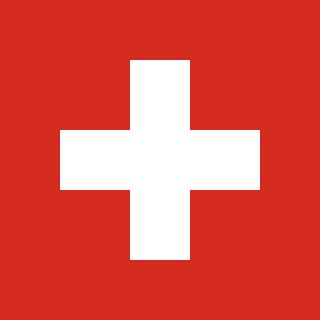 Switzerland, officially the Swiss Confederation, is a country situated in western, central, and southern Europe. It consists of 26 cantons, and the city of Bern is the seat of the federal authorities. The sovereign state is a federal republic bordered by Italy to the south, France to the west, Germany to the north, and Austria and Liechtenstein to the east. Switzerland is a landlocked country geographically divided between the Alps, the Swiss Plateau and the Jura, spanning a total area of 41,285 km2. While the Alps occupy the greater part of the territory, the Swiss population of approximately 8.5 million people is concentrated mostly on the plateau. 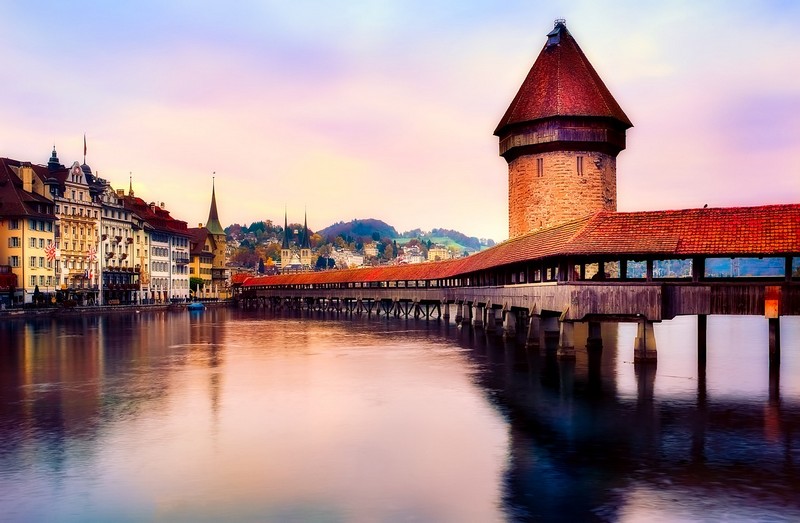 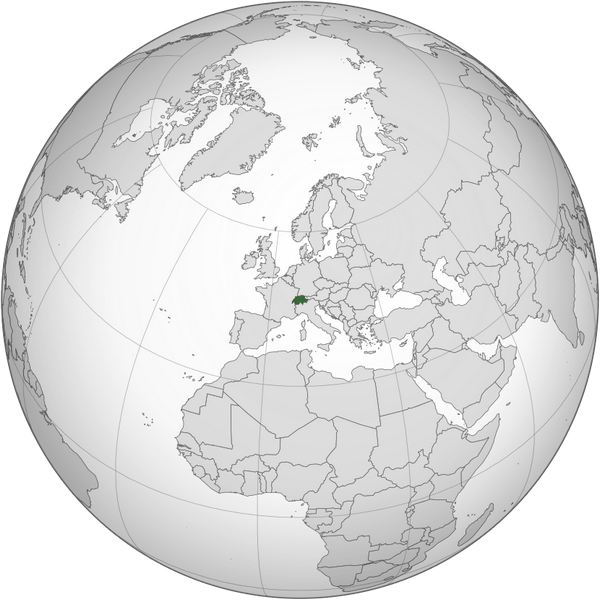