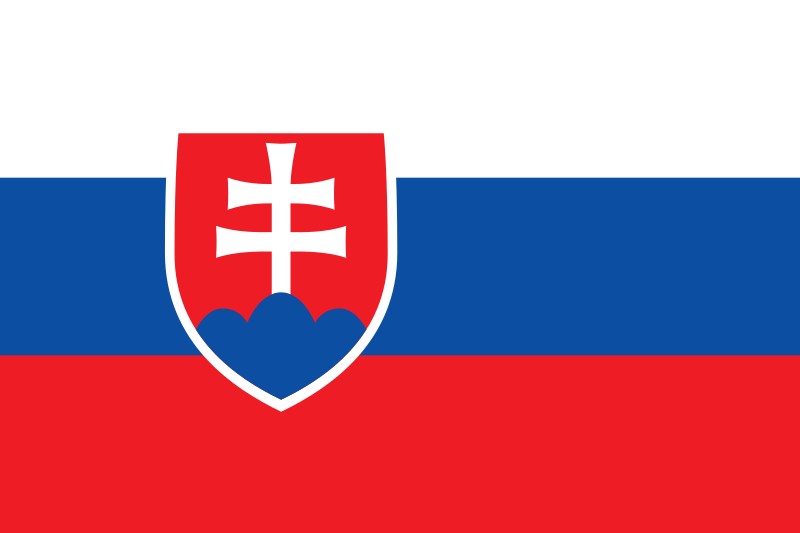 Slovakia, officially the Slovak Republic, is a landlocked country in Central Europe. It is bordered by Poland to the north, Ukraine to the east, Hungary to the south, Austria to the west, and the Czech Republic to the northwest. Slovakia's territory spans about 49,000 square kilometres and is mostly mountainous. The population is over 5.4 million and consists mostly of Slovaks. The capital and largest city is Bratislava and the official language is Slovak. 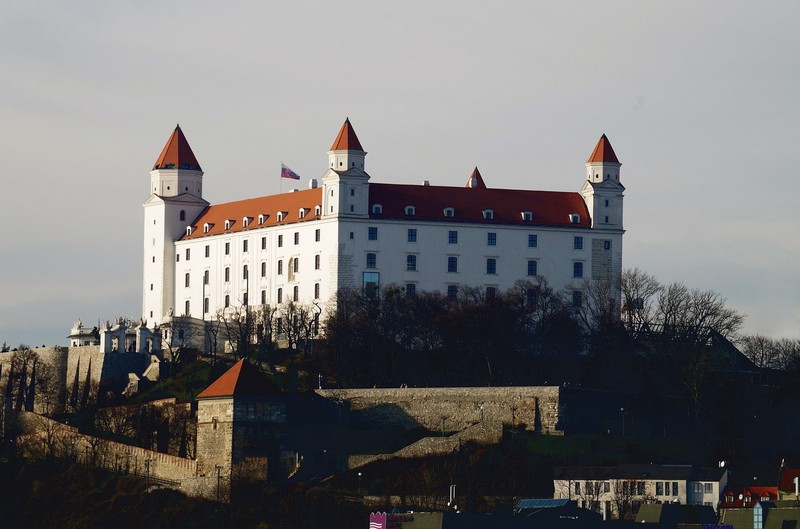 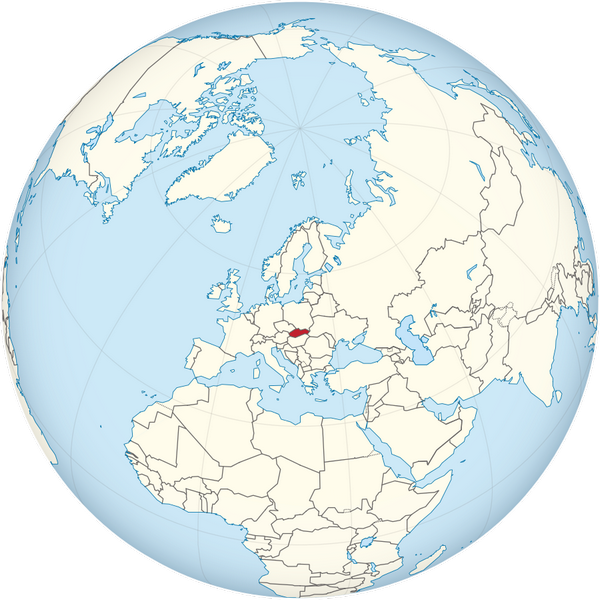