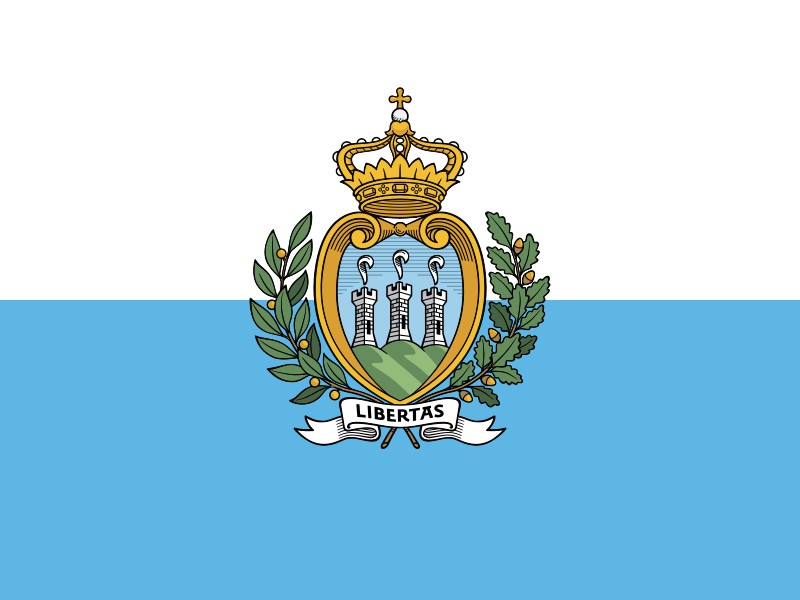 San Marino, officially the Republic of San Marino, also known as the Most Serene Republic of San Marino, is an enclaved microstate surrounded by Italy, situated on the Italian Peninsula on the northeastern side of the Apennine Mountains. Its size is just over 61 km2, with a population of 33,562. Its capital is the City of San Marino and its largest settlement is Dogana in the municipality of Serravalle. San Marino has the smallest population of all the members of the Council of Europe. With Italian being the official language, along with strong financial and ethno-cultural connections, San Marino maintains close ties to its much larger neighbour. 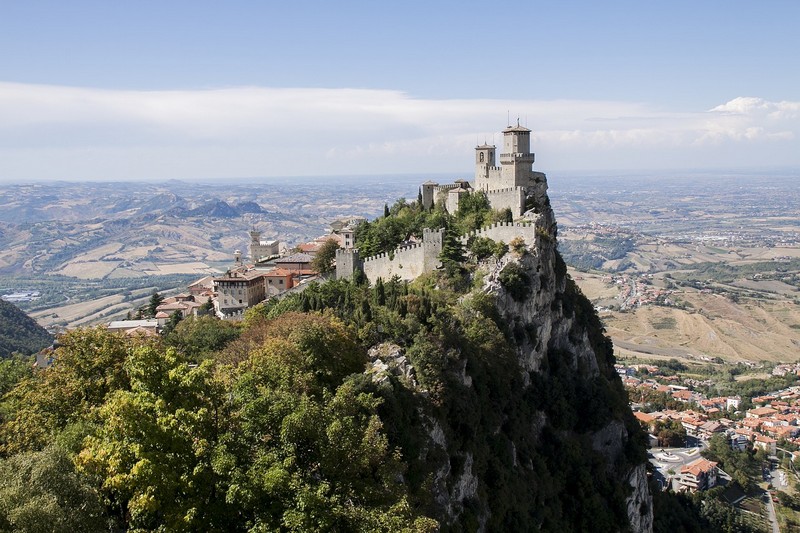 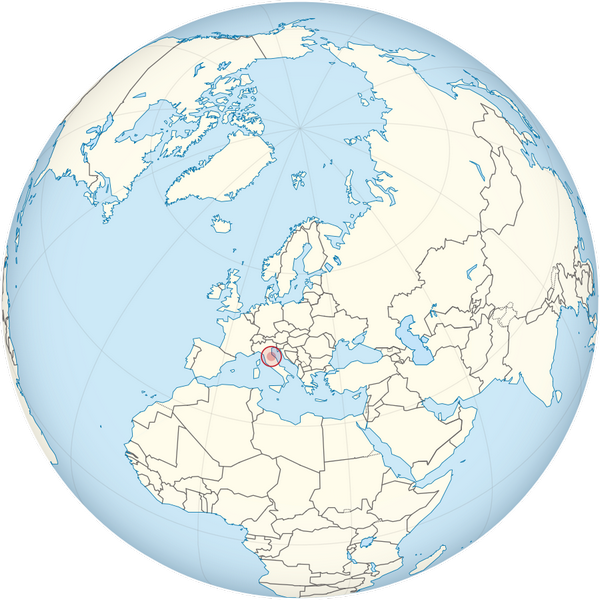