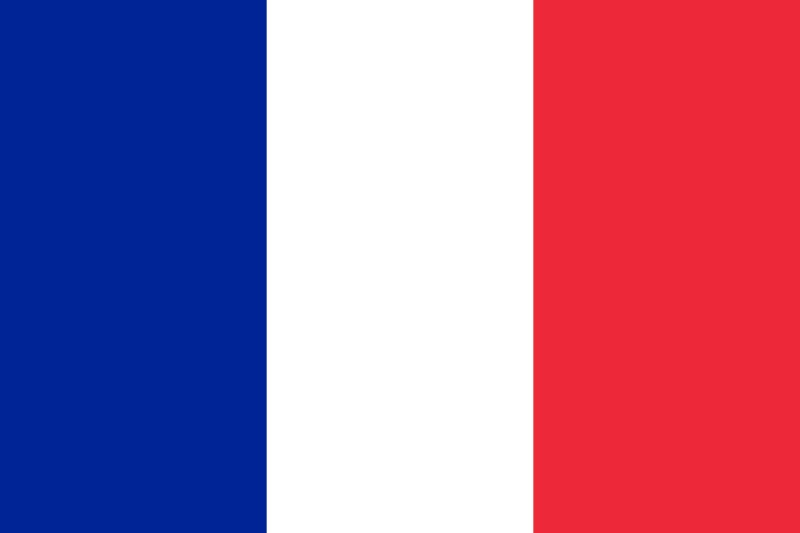 TRAVEL TO SAINT PIERRE AND MIQUELON

Saint Pierre and Miquelon, officially the Overseas Collectivity of Saint Pierre and Miquelon, is a self-governing territorial overseas collectivity of France, situated in the northwestern Atlantic Ocean near the Canadian province of Newfoundland and Labrador. It is the only part of New France that remains under French control, with an area of 242 square kilometres and a population of 6,080 at the January 2011 census. 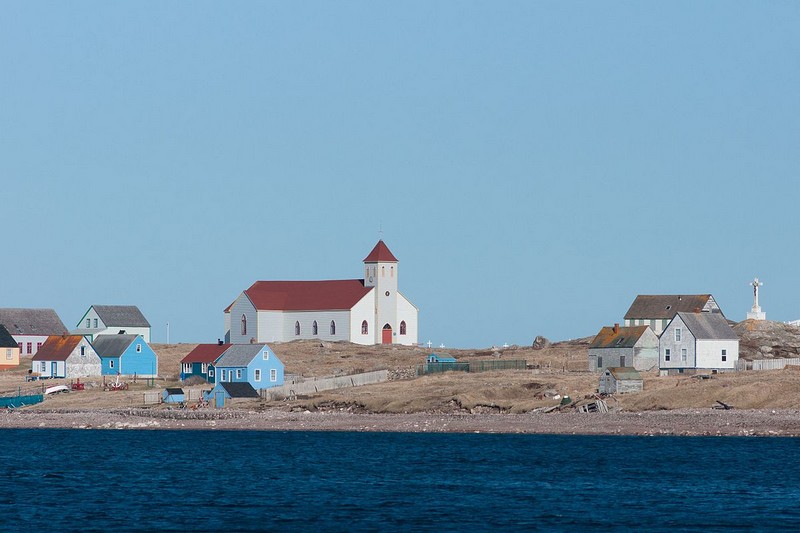 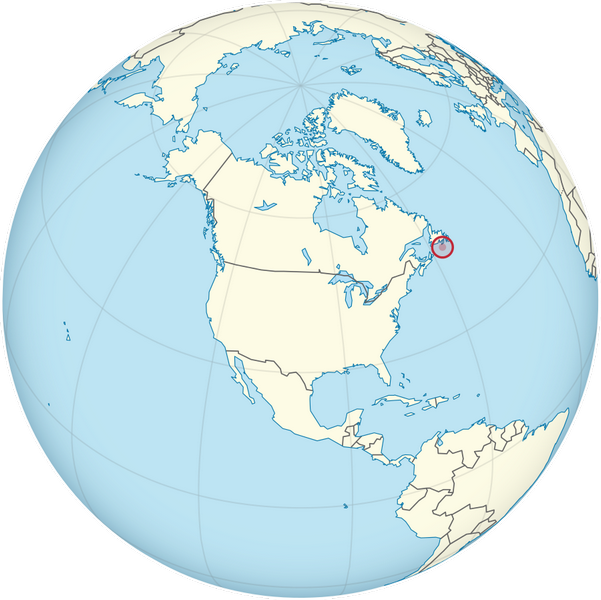