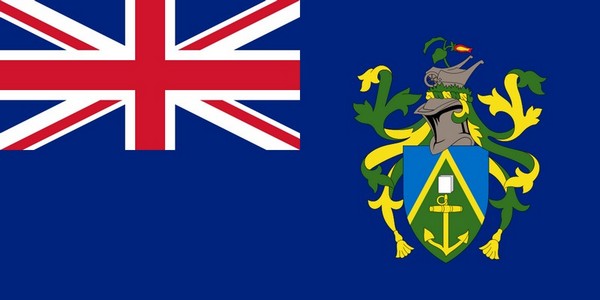 The Pitcairn Islands, officially Pitcairn, Henderson, Ducie and Oeno Islands, are a group of four volcanic islands in the southern Pacific Ocean that form the sole British Overseas Territory in the South Pacific Ocean. The four islands—Pitcairn proper, Henderson, Ducie and Oeno—are scattered across several hundred miles of ocean and have a combined land area of about 18 square miles . Henderson Island accounts for 86% of the land area, but only Pitcairn Island is inhabited. The nearest places are Mangareva to the west and Easter Island to the east.(Wikipedia) 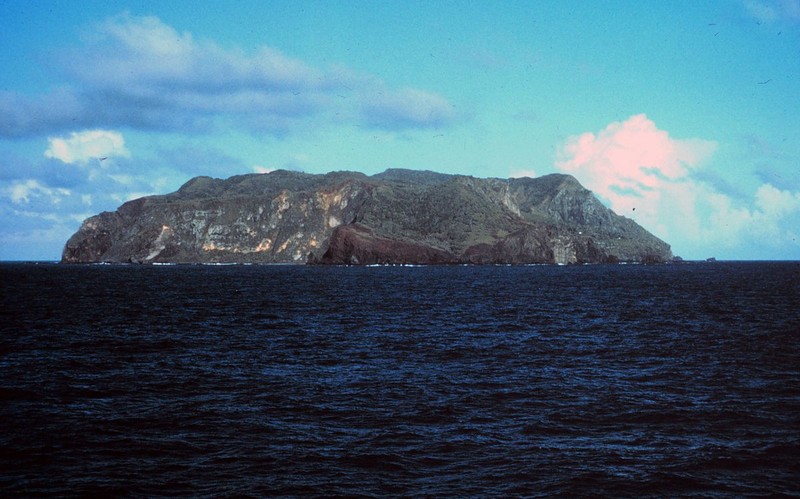 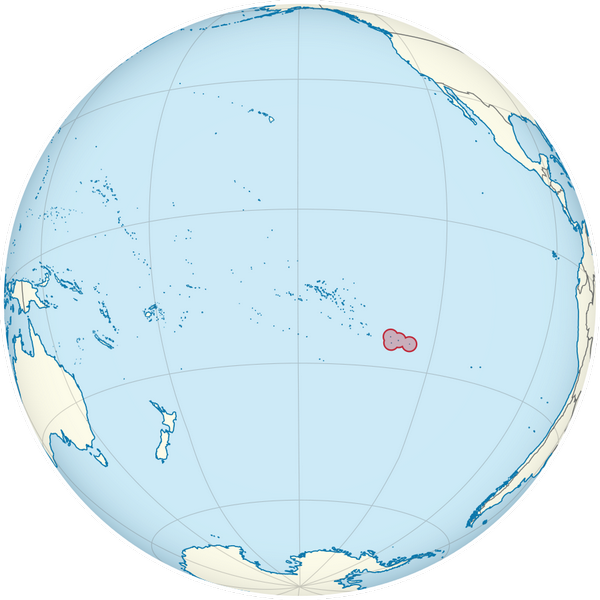