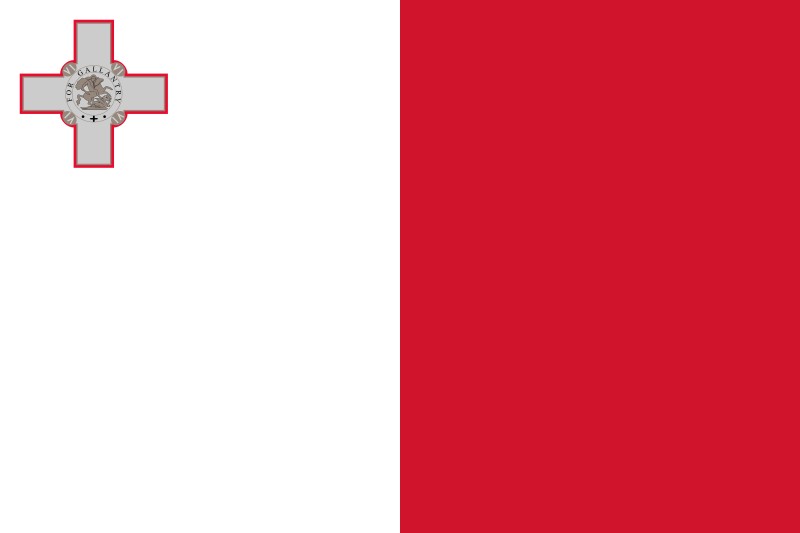 Malta, officially known as the Republic of Malta, is a Southern European island country consisting of an archipelago in the Mediterranean Sea. It lies 80 km south of Italy, 284 km east of Tunisia, and 333 km north of Libya. With a population of about 475,000 over an area of 316 km2, Malta is the world's tenth smallest and fifth most densely populated country. Its capital is Valletta, which is the smallest national capital in the European Union by area at 0.8 km.2 The official languages are Maltese and English, with Maltese officially recognised as the national language and the only Semitic language in the European Union. 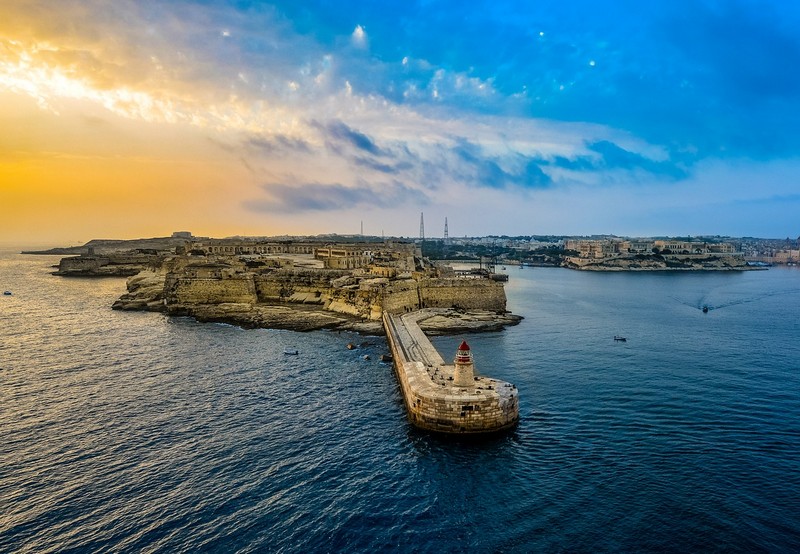 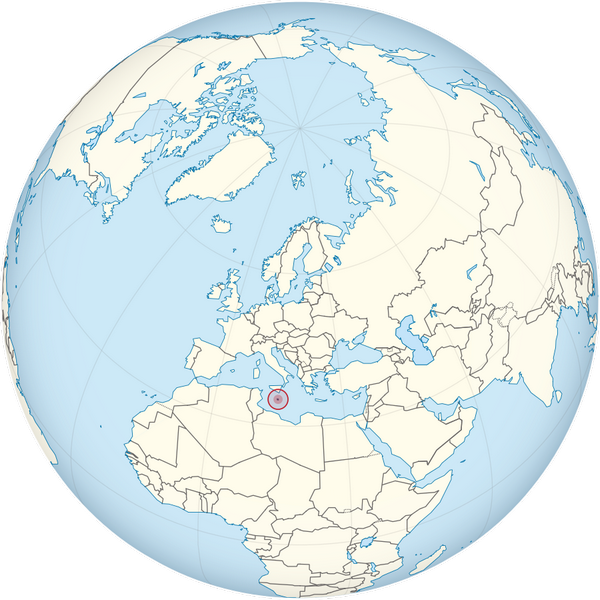