READ THE MERCHANT OF VENICE

The Merchant of Venice is a 16th-century play written by William Shakespeare in which a merchant in Venice (Antonio) must default on a large loan provided by a Jewish moneylender, Shylock. It is believed to have been written between 1596 and 1599.(Wikipedia) 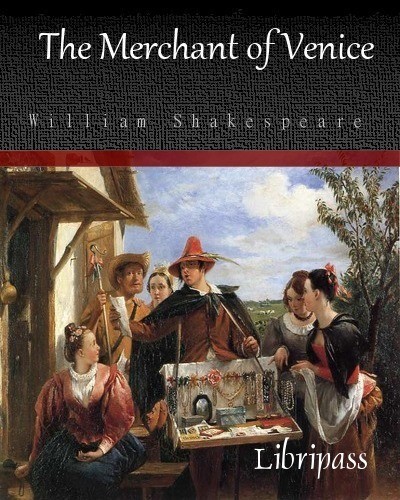