elBulli was a Michelin 3-star restaurant near the town of Roses, Catalonia, Spain, run by chef Ferran Adrià. The small restaurant overlooked Cala Montjoi, a bay on Catalonia's Costa Brava, and was described in UK newspaper The Guardian as "the most imaginative generator of haute cuisine on the planet". The restaurant was also associated with molecular gastronomy. The restaurant closed on 30 July 2011 and was reopened as a creativity centre in 2014. 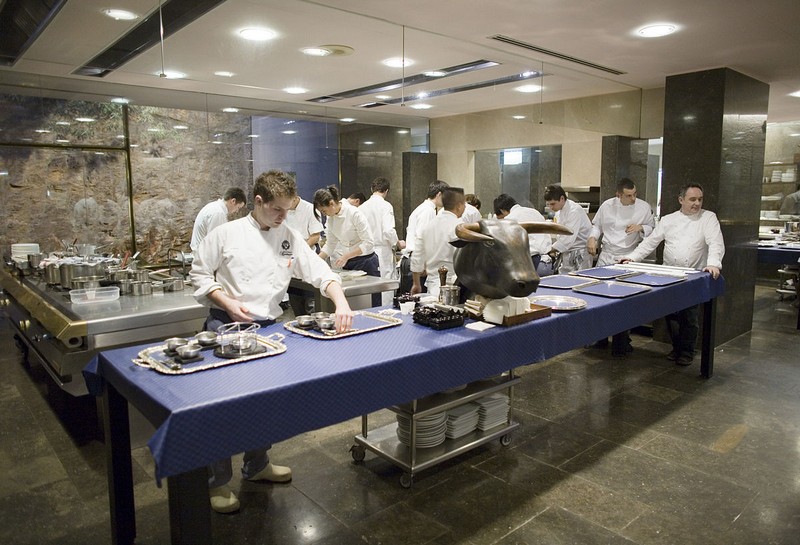