Sukiyabashi Jiro is a sushi restaurant in Ginza, Chuo, Tokyo, Japan. It is owned and operated by sushi master Jiro Ono. The Michelin Guide has awarded it 3 stars. The restaurant itself only has ten counter seats. A two-star branch operated by his son Takashi is located at Roppongi Hills in Minato, Tokyo. The late French chef Joël Robuchon said that the restaurant was one of his favorites in the world, and that it taught him that sushi is an art. 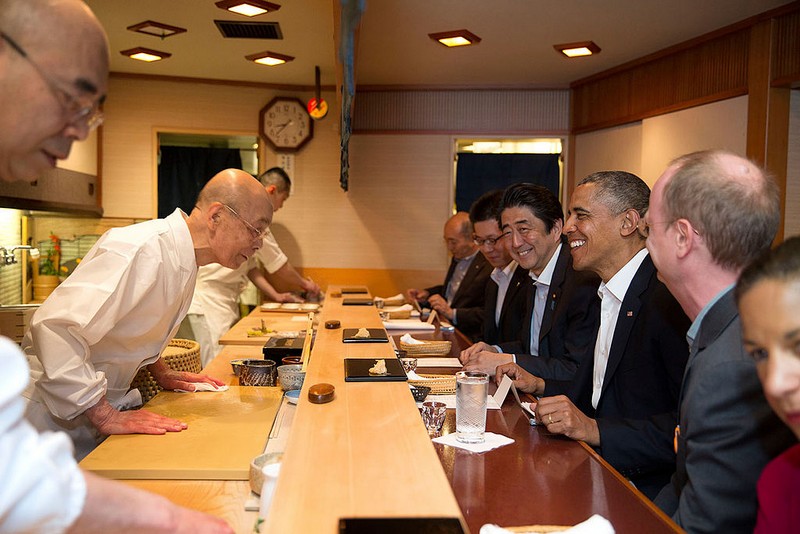