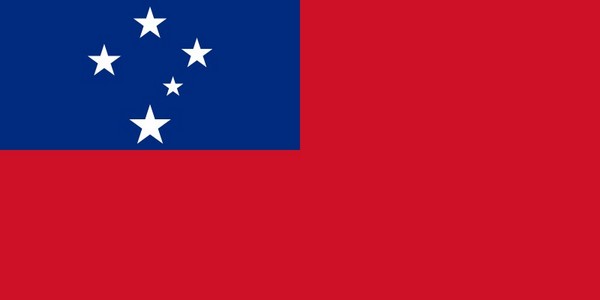 Samoa, officially the Independent State of Samoa and, until 4 July 1997, known as Western Samoa, is a country consisting of two main islands, Savai'i and Upolu, and four smaller islands. The capital city is Apia. The Lapita people discovered and settled the Samoan Islands around 3,500 years ago. They developed a unique Samoan language and Samoan cultural identity.(Wikipedia) 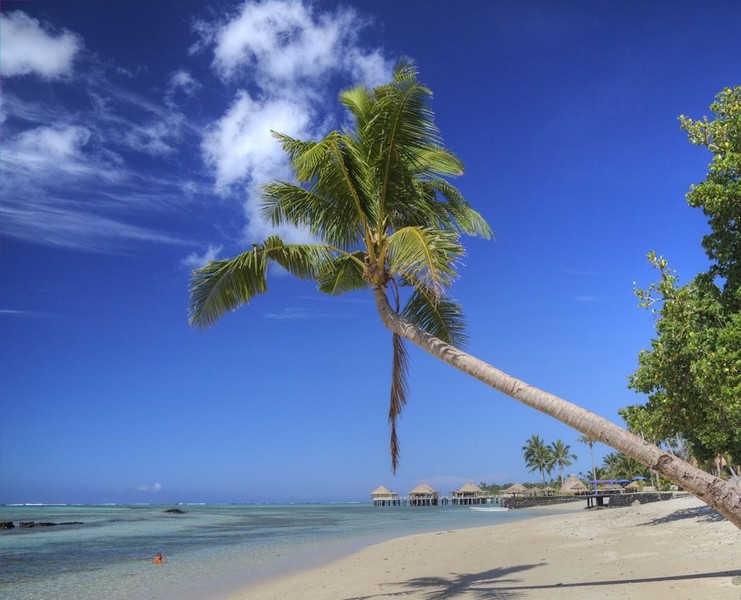