El Celler de Can Roca is a restaurant in Girona, Catalonia, Spain opened in 1986 by the Roca brothers, Joan, Josep and Jordi. It was first located next to their parents' restaurant Can Roca, but moved to its current purpose-built building in 2007. It has been received warmly by critics, and holds three Michelin stars. In 2013 and 2015, it was named the best restaurant in the world by the magazine Restaurant, after having been ranked second in 2011, 2012 and 2014, a status achieved again in 2018.(Wikipedia) 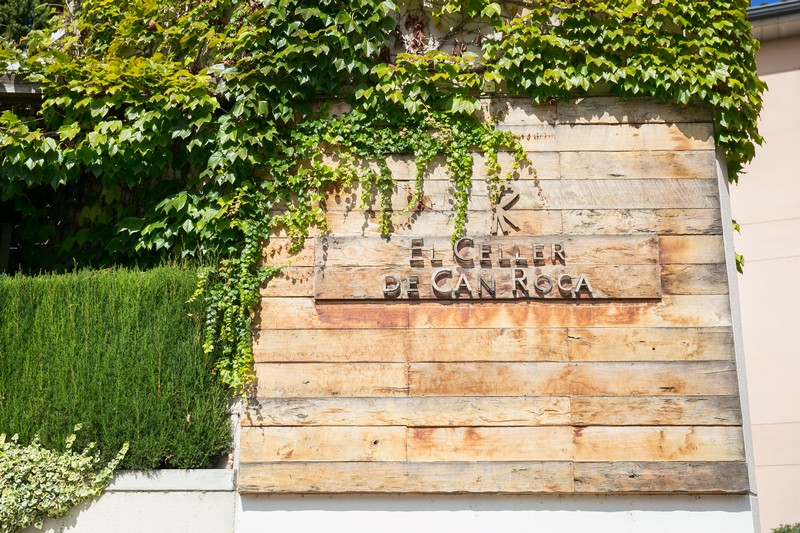