Manaslu is the eighth highest mountain in the world at 8,163 metres (26,781 ft) above sea level. It is located in the Mansiri Himal, part of the Nepalese Himalayas, in the west-central part of Nepal. Its name, which means "mountain of the spirit", comes from the Sanskrit word manasa, meaning "intellect" or "soul". Manaslu was first climbed on May 9, 1956 by Toshio Imanishi and Gyalzen Norbu, members of a Japanese expedition. It is said that "just as the British consider Everest their mountain, Manaslu has always been a Japanese mountain". 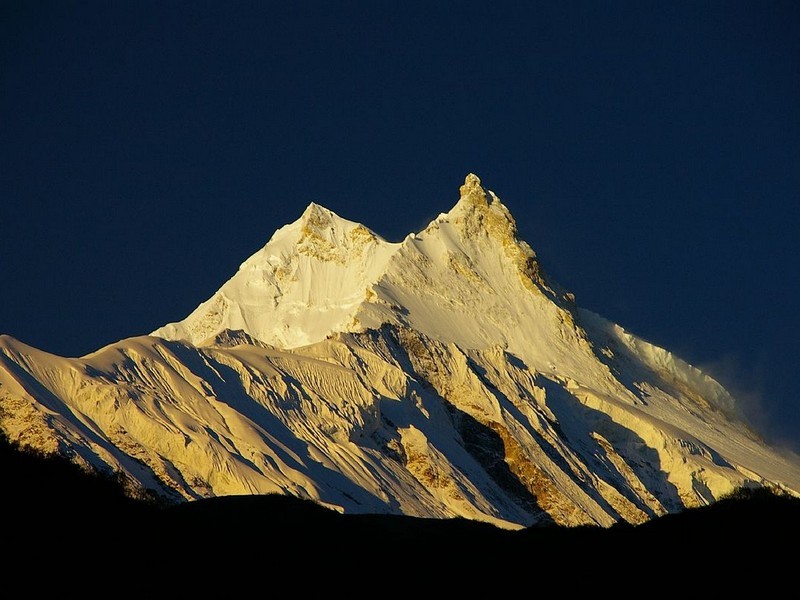