Viatjar a Terranova i Labrador

Newfoundland and Labrador is the most easterly province of Canada. Situated in the country's Atlantic region, it is composed of the insular region of Newfoundland and the continental region of Labrador to the northwest, with a combined area of 405,212 square kilometres. In 2018, the province's population was estimated at 525,073. About 92% of the province's population lives on the island of Newfoundland (and its neighbouring smaller islands), of whom more than half live on the Avalon Peninsula. 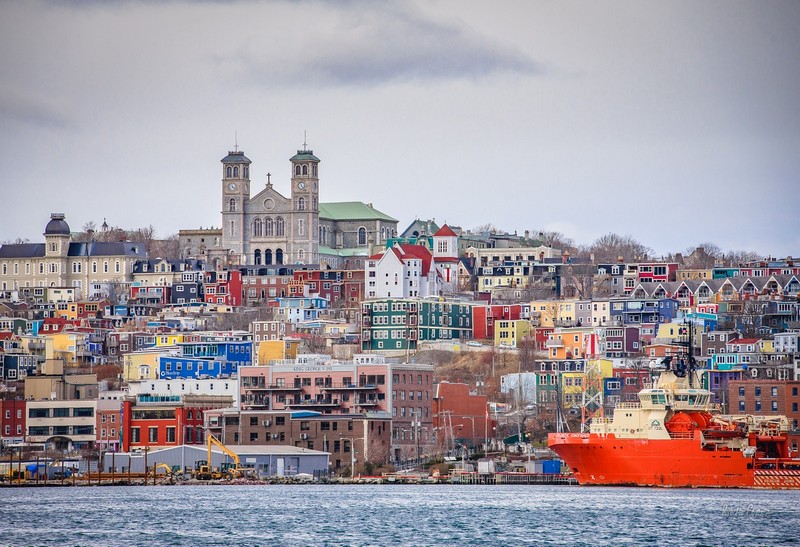 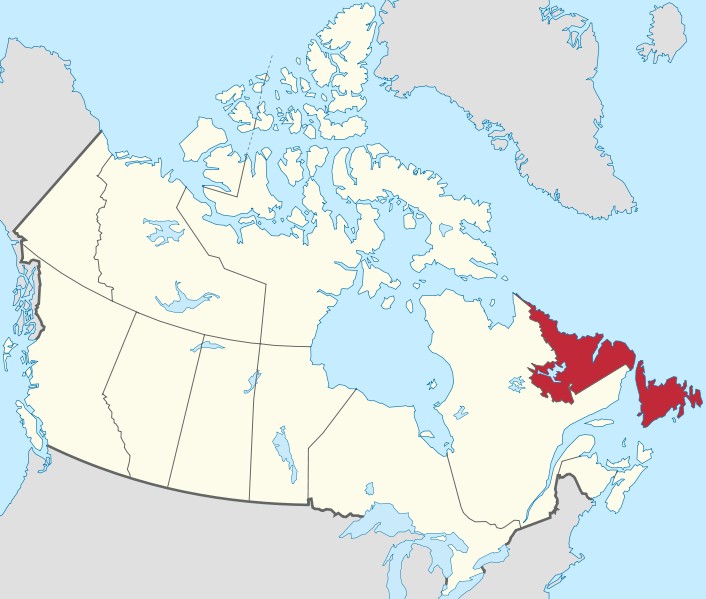