The High Mobility Multipurpose Wheeled Vehicle, or Humvee, is a family of light, four-wheel drive, military trucks and utility vehicles produced by AM General. It has largely supplanted the roles previously performed by the original jeep, and others such as the Vietnam War-era M151 jeep, the M561 "Gama Goat", their M718A1 and M792 ambulance versions, the Commercial Utility Cargo Vehicle (CUCV), and other light trucks. Primarily used by the United States military, it is also used by numerous other countries and organizations and even in civilian adaptations.(Wikipedia) 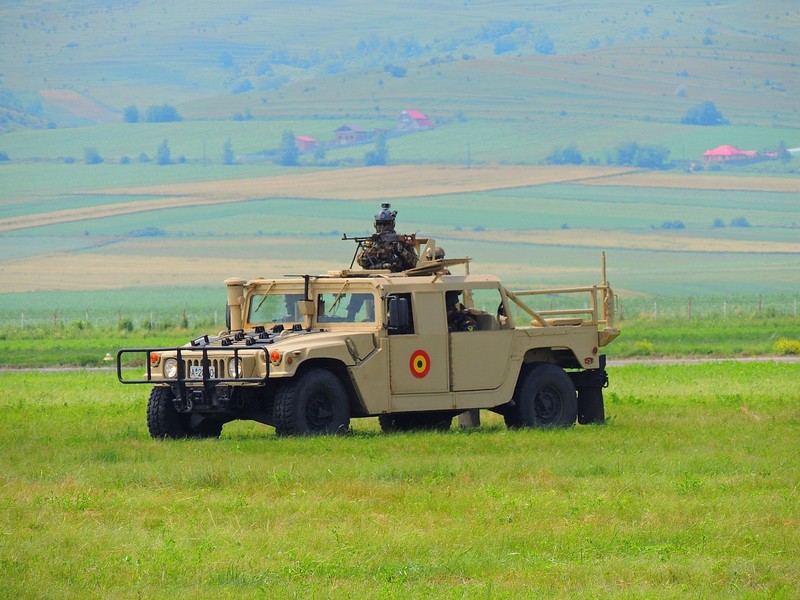