A dragon boat is a human-powered watercraft originating from the Pearl River Delta region of China's southern Guangdong Province. These were made of teak, but in other parts of China, different kinds of wood are used. It is one of a family of traditional paddled long boats found throughout Asia, Africa, the Pacific islands, and Puerto Rico. The sport of dragon boat racing has its roots in an ancient folk ritual of contending villagers, which dates back 2000 years throughout southern China, and even further to the original games of Olympia in ancient Greece. Both dragon boat racing and the ancient Olympiad included aspects of religious observances and community celebrations, along with competition.(Wikipedia) 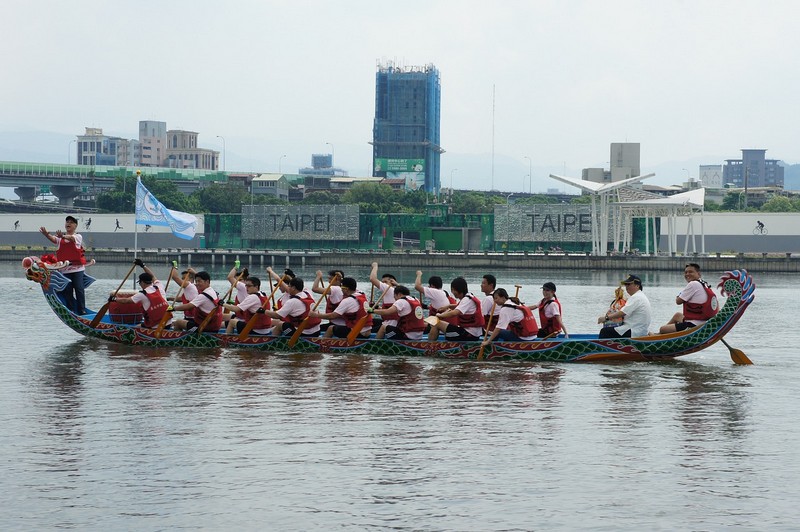